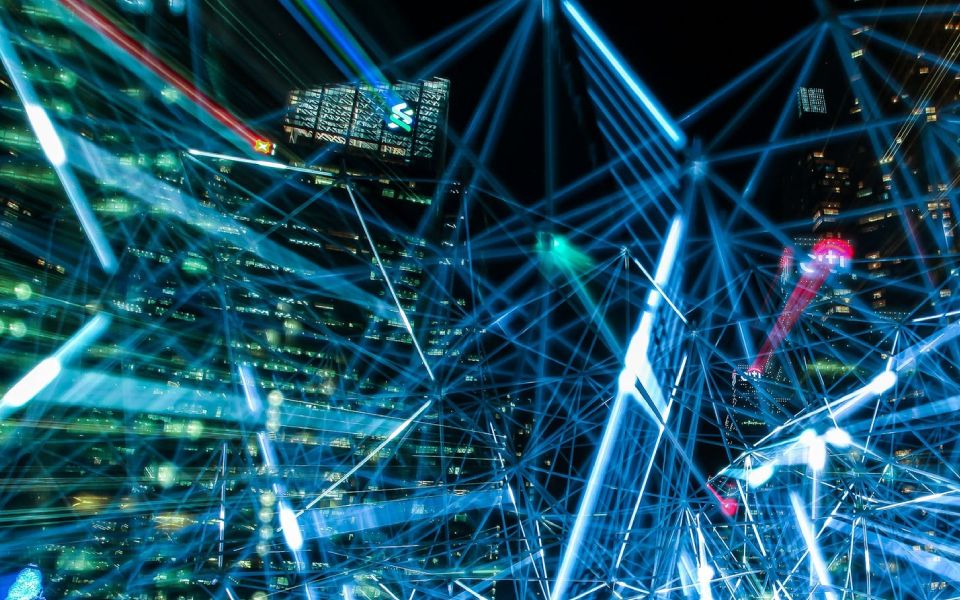 IBM has announced the opening of a new blockchain data center in Sydney, Australia, which is scheduled for March 2019. The initiative will allow Australlian customers to store their data locally instead of depending on outside hosts. In addition, the firm has launched blockchain main net from its Melbourne data center to allow customers use the company’s cloud for running their applications.