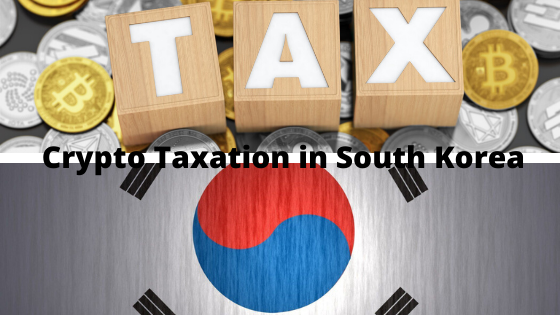 South Korea has confirmed that income tax can’t be levied on individual investor’s profits from crypto transactions under the current tax law. However, the government is reviewing international trends. And the approaches of major countries to crypto taxation to amend the existing Korean tax law to include cryptocurrency. Crypto Profits No More a Subject of […] 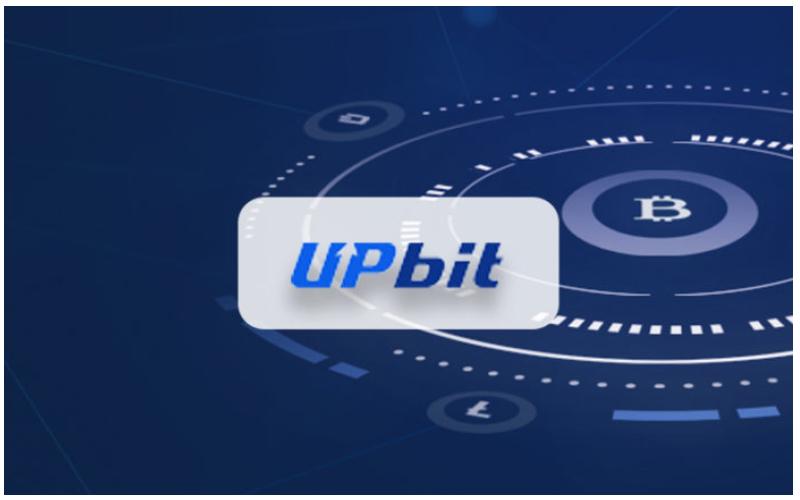 South Korean exchange, UpBit, has announced that it will discontinue supporting six privacy coins from 30 September this year. The exchange did this to block possible money laundering on the platform… 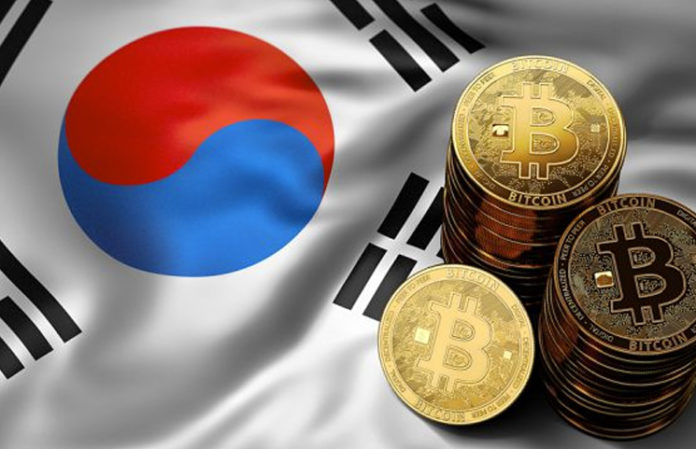 South Korea’s central post service, Korea post partners with crypto exchanges of the country to implement a Blockchain billing system. Together the South Korean government and local private companies will work on the new project. The private companies include Coinplug and global IT firm NHN. The implementation will be operational under the Ministry of Science and ICT. […]

South Korean crypto trading firm Coinnest is officially quitting the scene. It has began terminating its services gradually from 16th of April 2019. The firm has put up a notice on its official website citing the reason of closure. According to the pop-up declaration, Coinnest was unable to keep up with the changing trends in […] 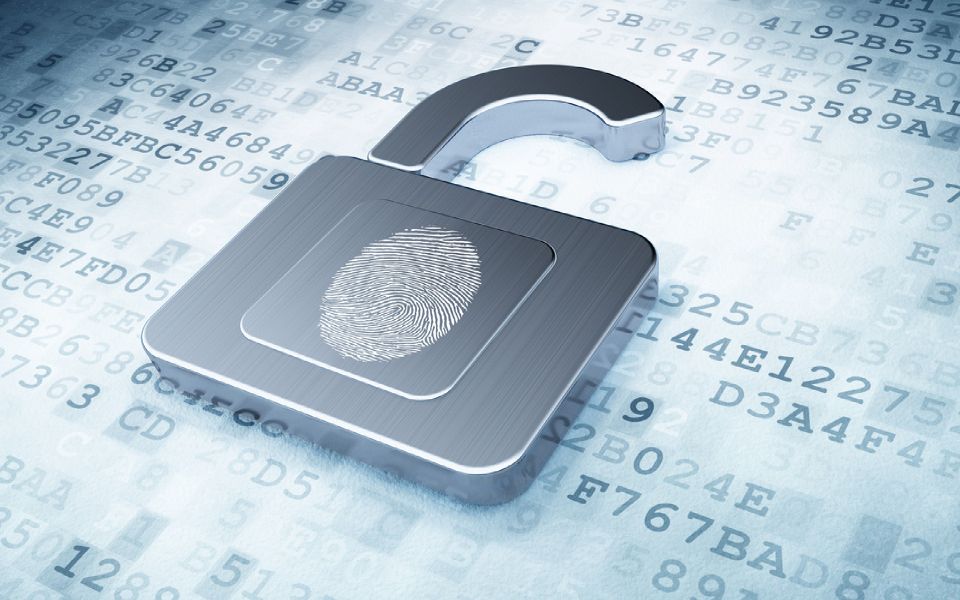 Bithumb, South Korean crypto exchange, has announced its recent win against an investor who had filed a lawsuit for the alleged hack of $355,000 from his account. Ahn Park, a 30-year-old civil servant who had filed the lawsuit, had stated that the loss of security and safeguarding of his personal and financial data led to the hack.