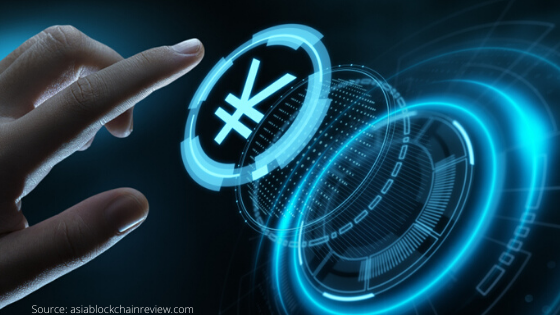 Japan plans to release its own cryptocurrency following the announcement of China’s launch of the digital Yuan. China started planning its digital Yuan project known as DCEP after Facebook announces its intentions to release Libra. At the moment, China is close to releasing the digital version of its national currency Yuan and Japan is following […] 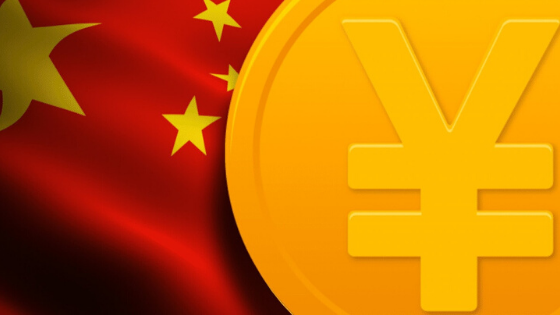 Central Bank of China deputy director Mr. Mu Changchun announces in his recent media interaction that Digital Yuan will be different from Bitcoin and Stablecoins. According to the South China Morning Post, China’s national digital currency would be a digital form of the Yuan. The head of the digital currency research institute at the People’s […]