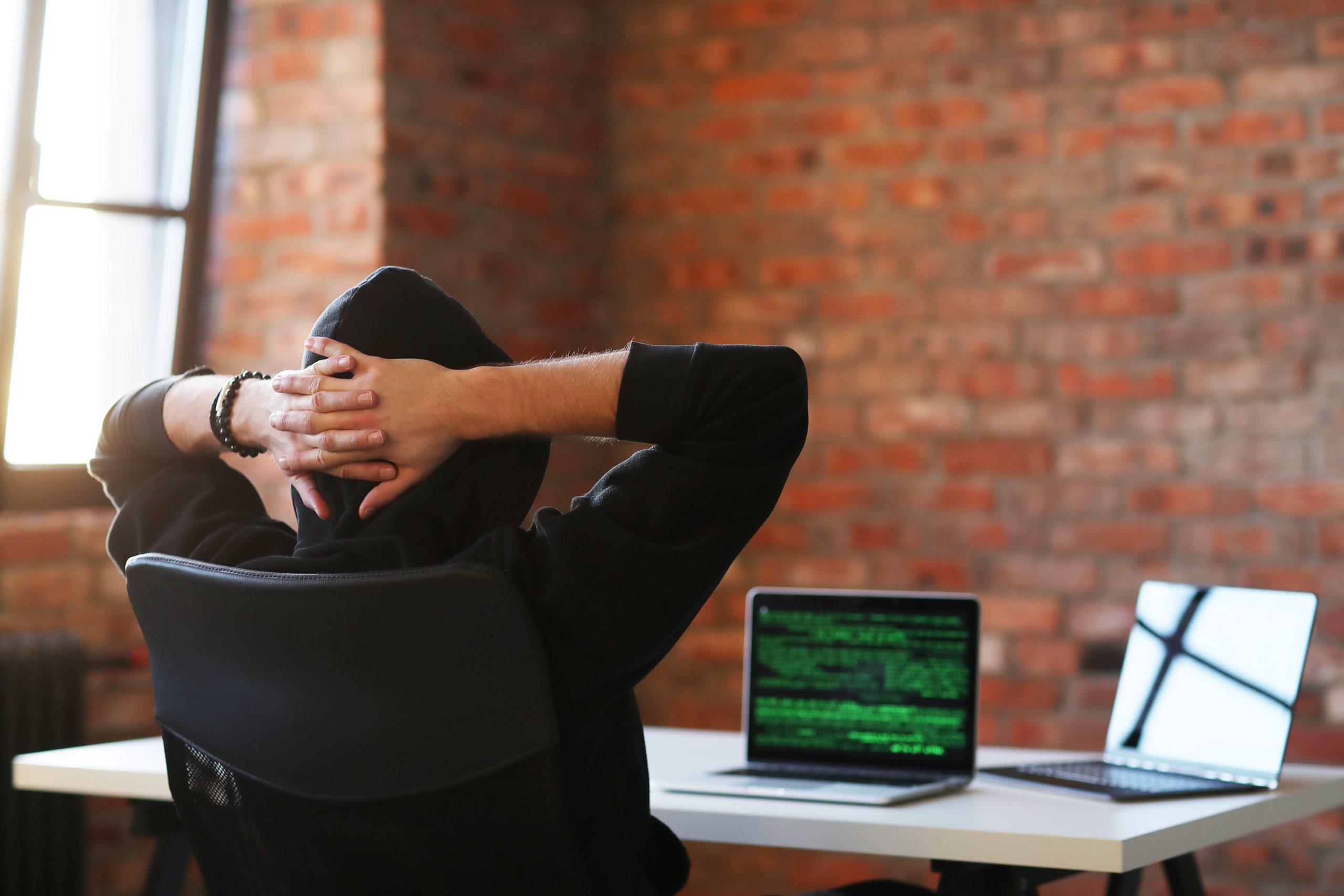 On April 18, Etana Custody, a custody firm offering fiat financing services to Kraken’s main cryptocurrency exchange, reportedly breached. Given an unauthorized party infiltrating the Etana’s network. Also, a company spokesperson stated to reporters that there was no effect on client funds. On April 18, a widely cited memo from Etana Custody states that. “client […]

Atomic Loans is releasing a Decentralized Finance (DeFi) product that is likely to be the nearest to a Bitcoin (BTC) chain direct implementation. It doesn’t completely stop using an external smart contract platform, but it allows for collateral directly using Bitcoin. On April 14, the company announced it had raised $2.45 million in seed funding […] 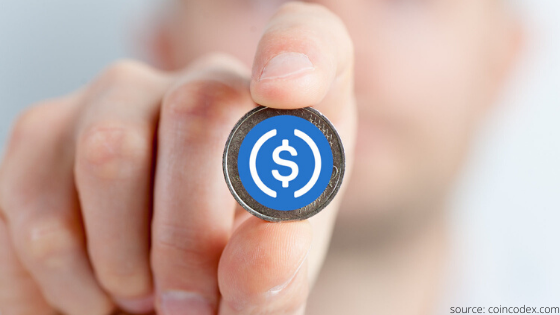 The MakerDAO governance has approved the USD Coin (USDC) stablecoin as the third collateral type accepted in the Maker Protocol, according to a community post on March 17. The decision was put to an extraordinary executive vote outside of the usual weekly schedule, with the aim of urgently increasing DAI liquidity following last week’s market […] 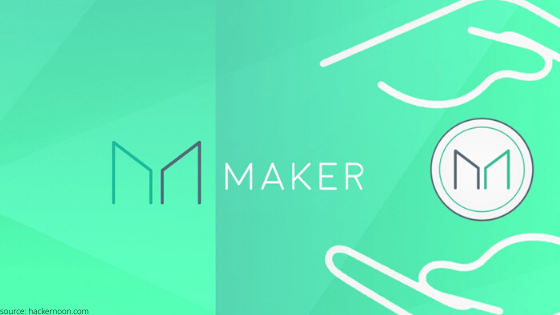 As Ether’s price sees record losses, MakerDAO, the biggest player in decentralized finance (DeFi) on the Ethereum network, is looking at responses including a shutdown – though that possibility remains unlikely at this point. Markets clobber DeFi Per a March 12 call in response to “Black Thursday” losses, developers and MakerDAO Foundation members weighed the […] 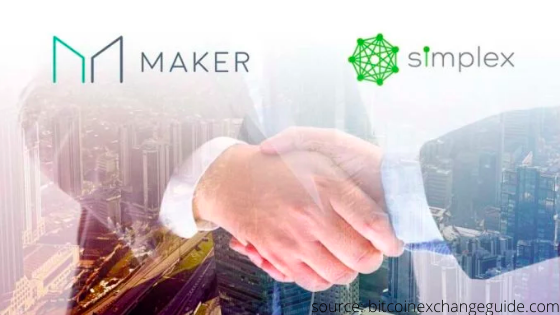 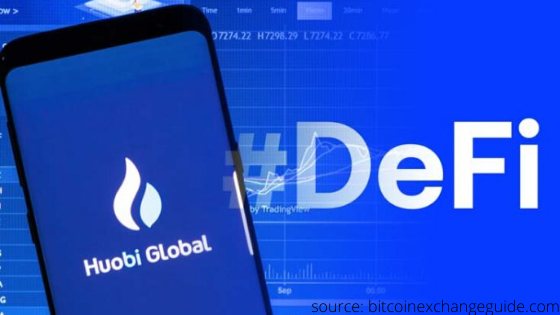 Huobi, a major cryptocurrency exchange, announced the public testnet launch of its open-source decentralized finance (DeFi) blockchain, Huobi Chain, on Feb 29. Its aim is to provide a regulatory-friendly framework for financial services companies to deploy applications in a variety of finance-related sectors. Huobi Chain incorporates a flexible governance model that supports both regulators and […] 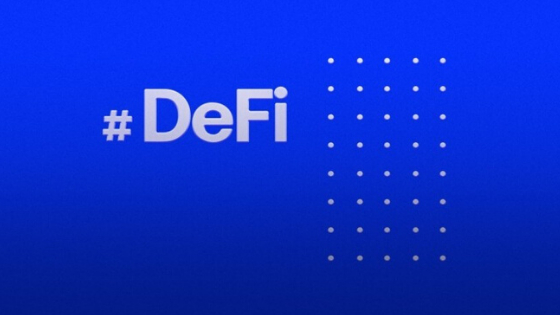 As the new decade unreels, a new wave of disruption seems to be coming to the shores of the global financial system. That wave is called decentralized finance protocols. Decentralized Finance, or DeFi, simply refers to financial software that is built on the blockchain to make it easy for anyone to piece together digital assets […] 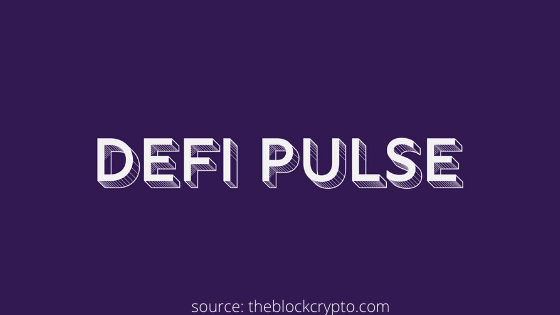 Analytics site DeFi Pulse today releases a new system to accelerate the listing of decentralized finance (DeFi) protocols. According to the co-founder Scott Lewis, DeFi Pulse, the team’s new listing process will go live today. With the new system, the prospective project, rather than the site itself, will code the required adaptor using the DeFi […] 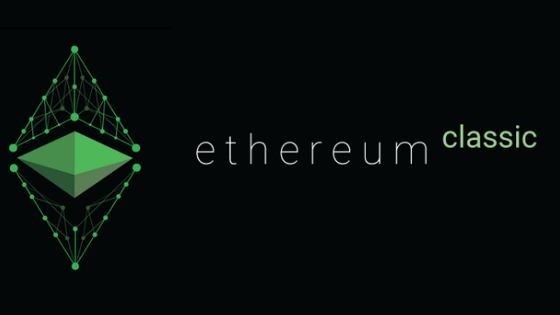 ETC Labs and Fantom Foundation are collaborating to bring decentralized finance (DeFi) to Fantom’s ecosystem. The news comes in the form of a press release on Feb 10. Ethereum classic will serve as collateral for issuing stablecoin similar to Maker’s DAI on the Fantom platform. Fantom will use the Xar Network, a DeFi framework specifically […] 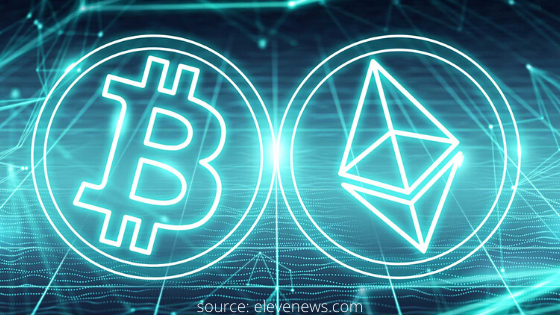 Smart Contract platform that handled RSK has publicized the beginning of a Bitcoin-Ethereum Bridge. The new technology allows users to transfer Bitcoin into dApps developed on the RSK platform. Something similar could be done via the Ethereum blockchain. This invention reflects an improvement in interoperability between blockchain. Again, it’s pivotal for ensuring the improvement and […]