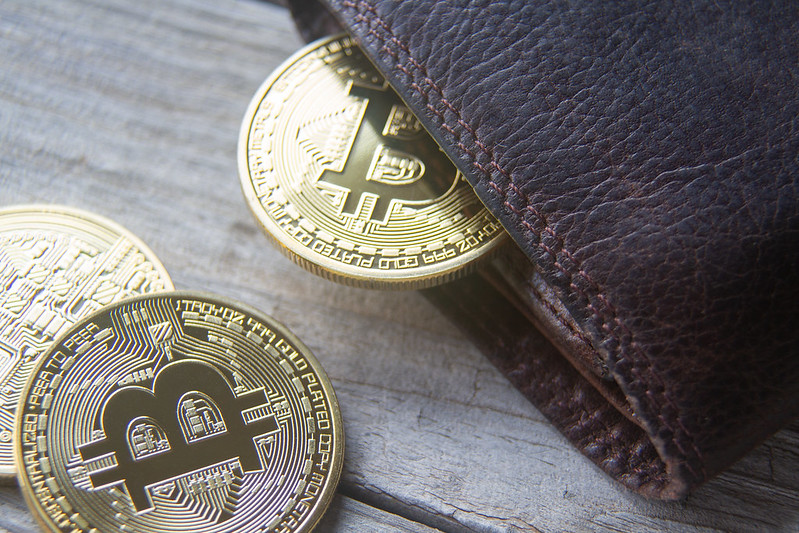 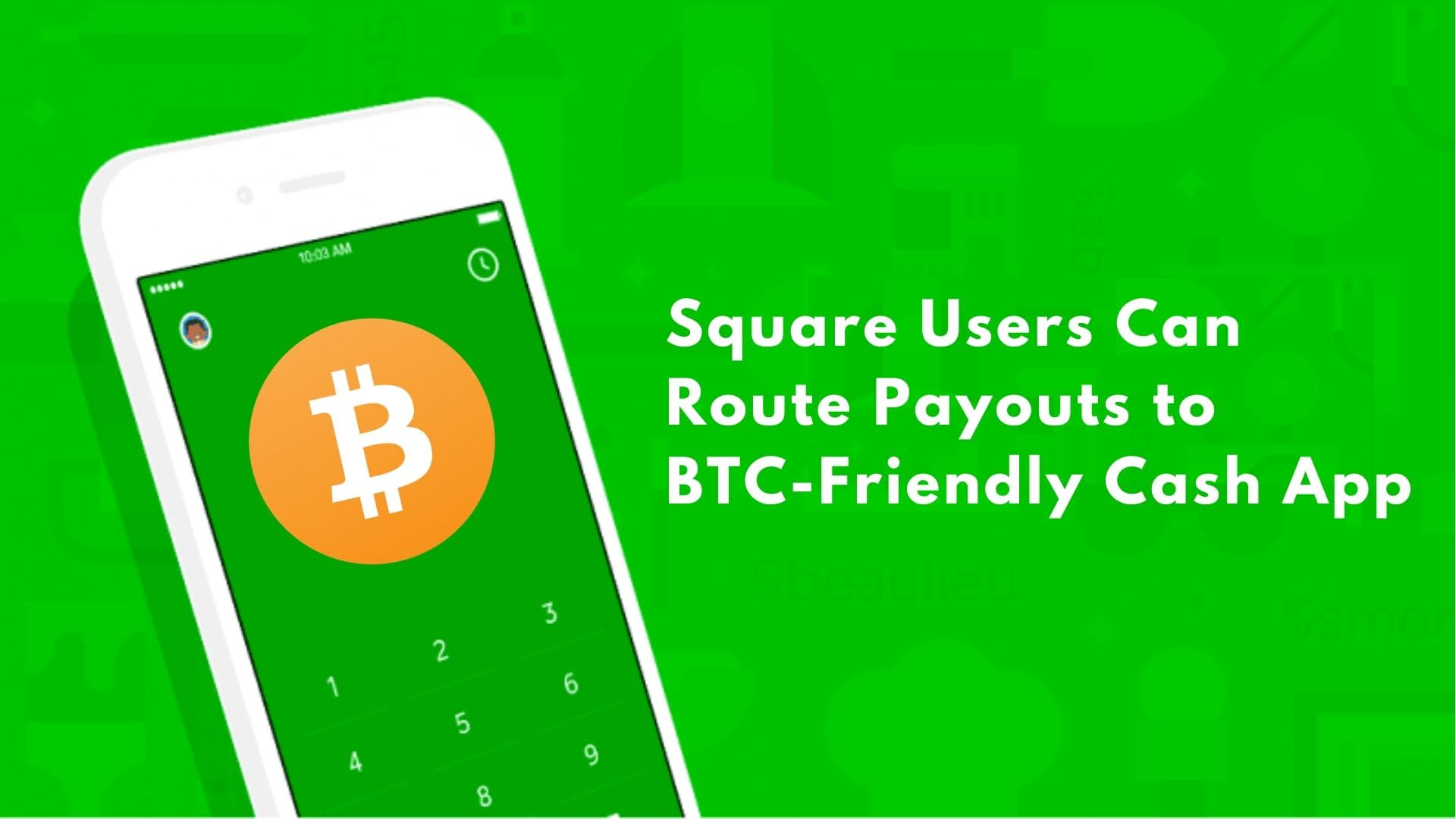 Square’s Cash App helps U.S. citizens and people who typically don’t file a tax return to direct potential government stimulus payments to the mobile payment app. The step comes after the firm struggled to convince the U.S. Treasury to allow it to allocate the stimulus funds to U.S. population segments. Cash App users can apply […] 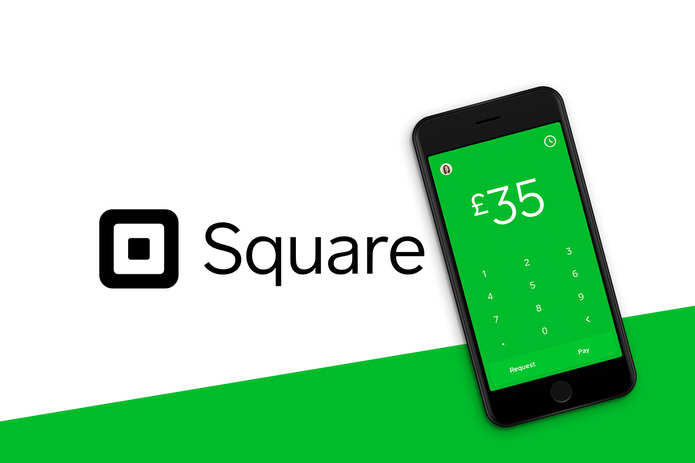 Square, a mobile payment, financial and merchant services company, is expanding the features of its CASH app by enabling Bitcoin deposits. It began in November of 2017 enabling a few of the users of its CASH app to sell and purchase bitcoins. It stated at that time to expand the feature to all of its users…