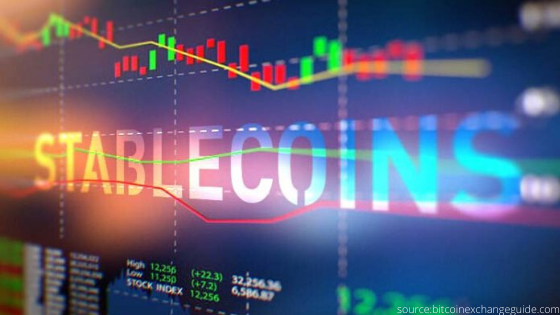 Coin Metrics is a blockchain analysis firm which recently finds that while bitcoin (BTC) is experiencing its daily drop stablecoins, on the other hand, are doing quite good & are reaping the benefits. Coin Metrics is globally famous for conducting various aspects of cryptocurrency tokens. The firm releases its State of the Network Report on […] 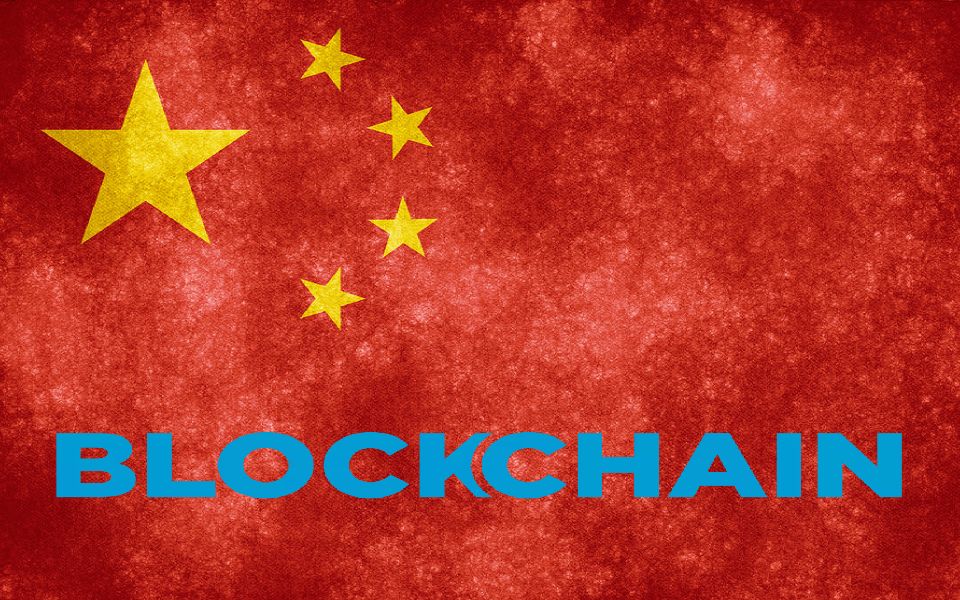 Though blockchain sills have been rising in the global market, some countries like China have seen reduced salaries offered to blockchain professionals in FY 2019. The new report released with the title “2020 China Blockchain Professional Development Report” says. Per the report, the average salary offered to any blockchain industry employee in China has dropped […] 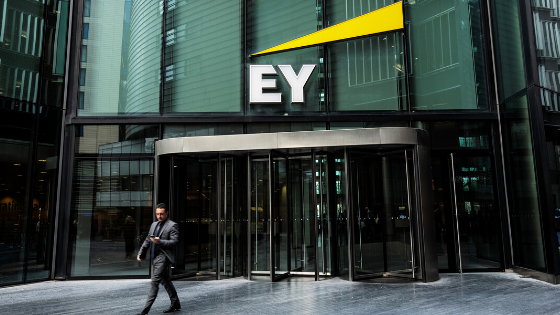 Japan-based global accountancy firm Ernst & Young has announced its plans to launch an ideal blockchain system for tracking and tracing Japanese fruit & sake. It ensures the prevention of fraudulent products’ sales in the Asian country. As per Asian Nikkei Review, SAKE Blockchain by EY Japan will soon be rolled out across Asia once […] 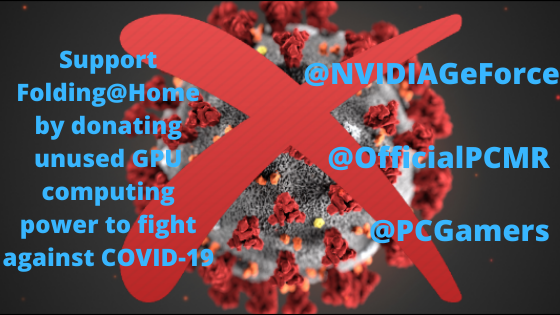 Public Health Blockchain Consortium (PHBC) based in Netherland announces the release of a blockchain-based system that can track individuals without any infections from high-risk viruses like COVID-19. The motive behind the development is crystal clear which is to help healthy people stay away from potentially life-threatening diseases. The PHBC announced the release on March 19. […] 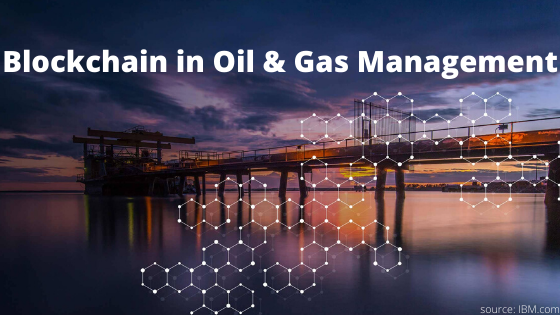 Enargas which is considered Argentina’s biggest natural gas regulator has recently approved a blockchain-based gas distribution tracking platform. The system was already piloted by a local distributor which is servicing over 2 million residents in the country. According to an announcement on March 18, the system – named Gasnet – was authorized for nationwide expansion. […] 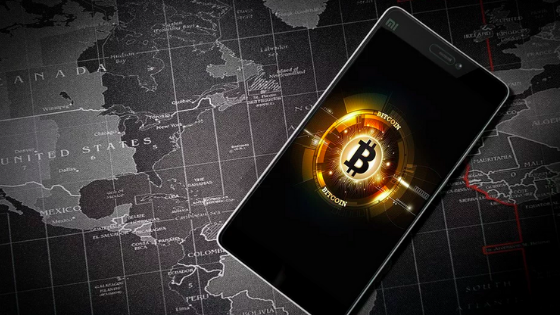 The growing interest of crypto adoption and the COVID-19 outbreak encourages Italy’s popular bank ‘Banco Sella’ to launch a Bitcoin trading service in the country. Crypto traders can use the bank’s Hype platform to initiate their crypto trading. The bank will only act as an intermediate to mitigate potential security risks with cryptocurrency exchanges. While […] 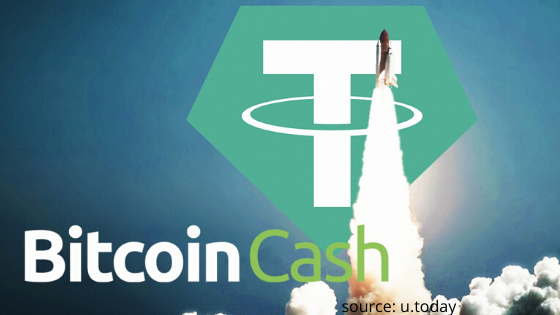 The world’s biggest stablecoin, Tether’s USDT, just launched on the Bitcoin Cash blockchain network and seen a massive surge of interest in recent weeks because of the haven status. Tether reached a market cap of $5.7 billion, and now more than $180 million was minted over the past week surpassing Bitcoin’s price increase in the […] 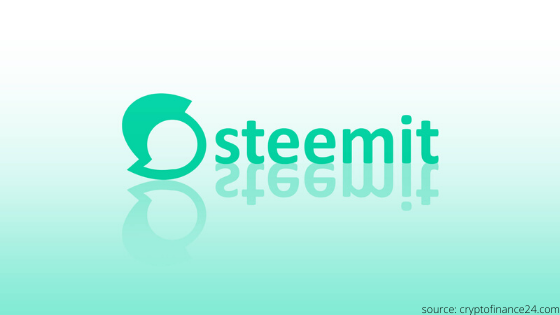 In the latest development in the Steem saga, Justin Sun has come under fire for censoring posts on the platform related to the community-driven ‘Hive’ hard fork. On March 19, cryptocurrency influencer Girl Gone Crypto tweeted a clip to say that her “neutral explainer video” about the March 20 fork had been removed from the […] 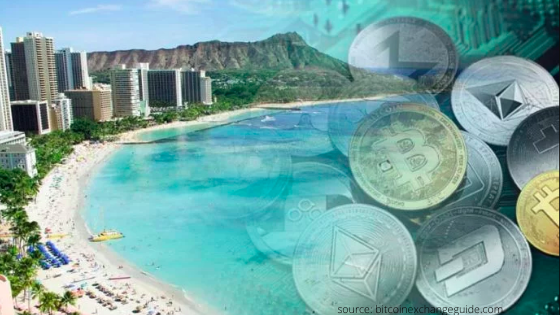 The governor’s office of Hawaii revealed its new “Digital Currency Innovation Lab” on March 17 – a blockchain and cryptocurrency incubator developed through collaboration between the state’s Department of Commerce and Consumer Affairs, Division of Financial Institution (DFI), and the Hawaii Technology Development Corporation (HTDC). The initiative will run for two years, and will allow […]