According to a memorandum released by the US Internal Revenue Service, Bitcoin cash (BCH) received. After the Bitcoin (BTC) hard fork in 2017 is taxable gross income (IRS). According to Law360.com, the IRS claims that the document, dated March 22, cannot be used as precedent because it was written in response to a request for […] 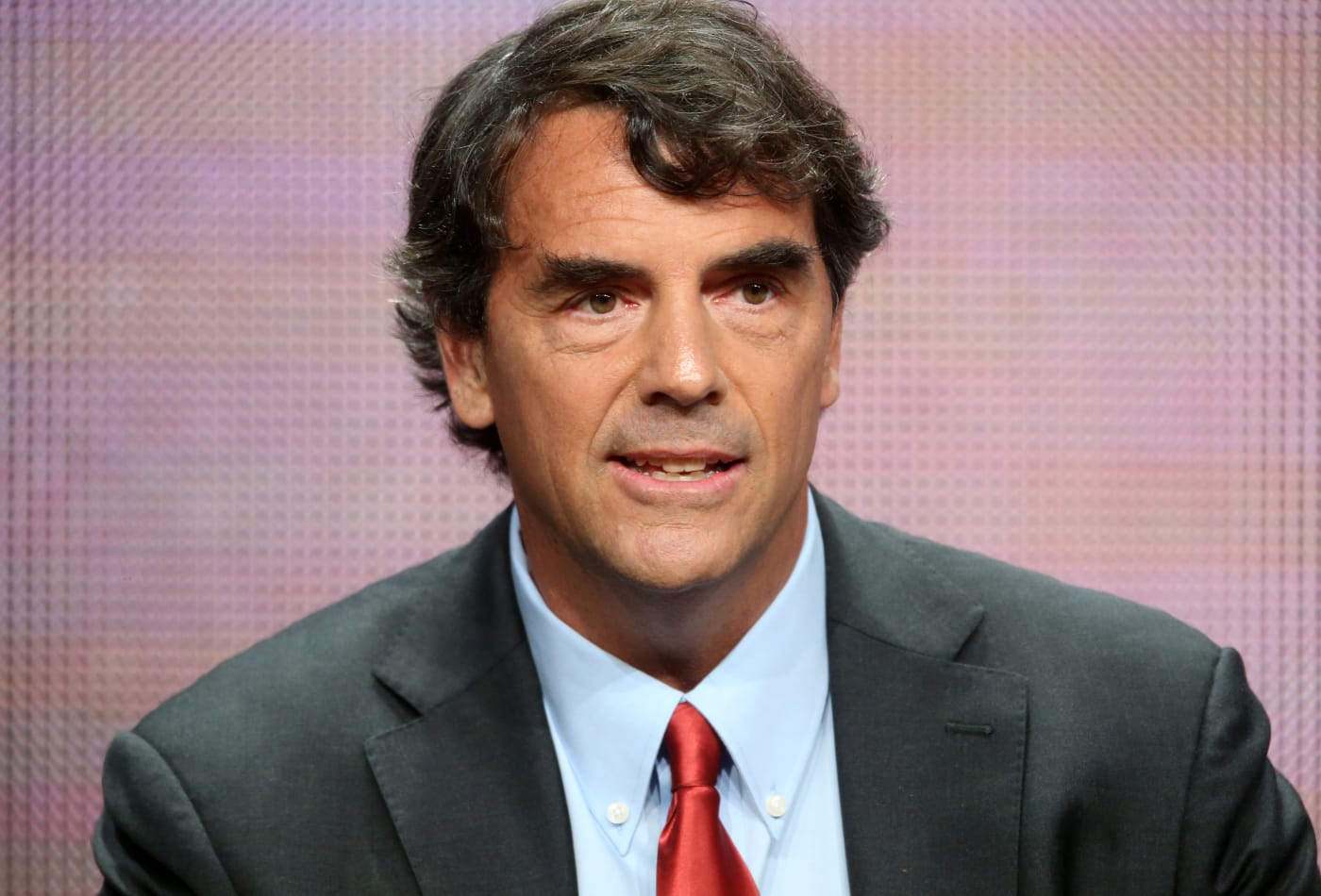 Tim Draper, the prominent venture capitalist and tech billionaire who bought nearly 30,000 Bitcoin (BTC) seized from the Silk Road, has revealed at least half a dozen different crypto assets in his digital currency holdings. Draper revealed that his holdings include Bitcoin Cash (BCH), Ripple (XRP), Tezos (XTZ), and Aragon (ANT) at a recent investment […] 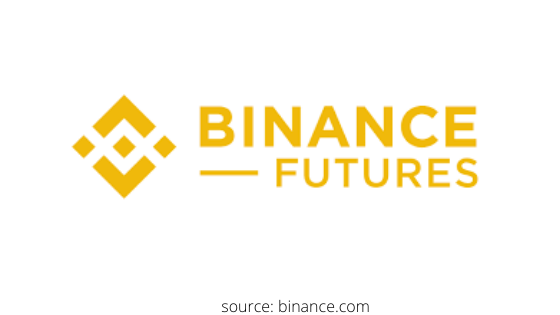 Binance Futures launches ADA/USDT perpetual contract with up to 75X leverage. According to the official announcement, the cryptocurrency trading platform Binance made the launch on 31st January 2020. As a result, users can now select between 1-75X leverage. Since its launch in September 2019, Malta-based exchange’s futures trading platform – Binance Futures – has added […] 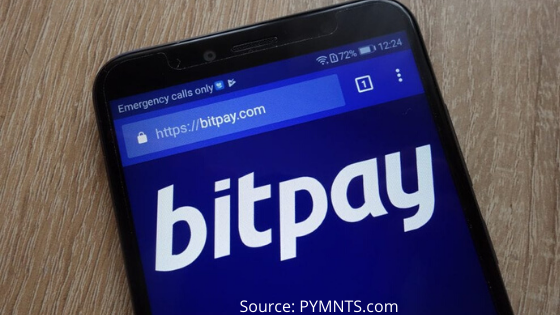 The all-time controversial cryptocurrency payment processor BitPay supports three major stablecoins now in addition to its existing list of supported tokens. According to the press release, BitPay confirms that businesses could accept payment in USDC, GUSD, and PAX. All of them are pegged to the U.S. dollar. USDC stands for USD Coin GUSD stands for […]

Searching for the ways to start as a bitcoin investor with zero expense? You’re in the right place! Becoming a bitcoin investor is super easy nowadays. And, the beauty of this world is that you don’t have to spend anything at first. All you need to do is find a trusted cryptocurrency wallet, install it […] 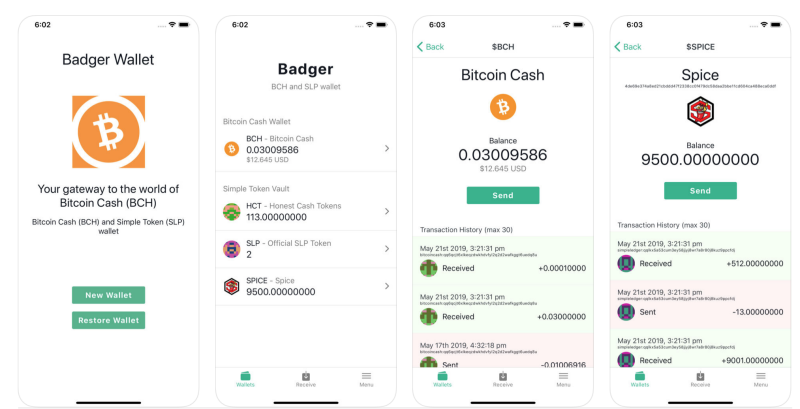 The popular Bitcoin Cash launches Badger Wallet app on iOS devices. It will be the open beta version of the app. After its success in desktop storage and trading, it is now opening in for mobile devices. Apple users can download the wallet in order to store, send and receive BCH. This is alongside the […]

Two BCH miners launched a 51% attack on the Blockchain recently. They were trying to undo another miners’ exchange transaction. The BCH mining pools BTC.com and BTC.top launched the attack in order to stop the accessibility of the unknown miner from taking coins during the code change. On the attack day, there was a bug […]