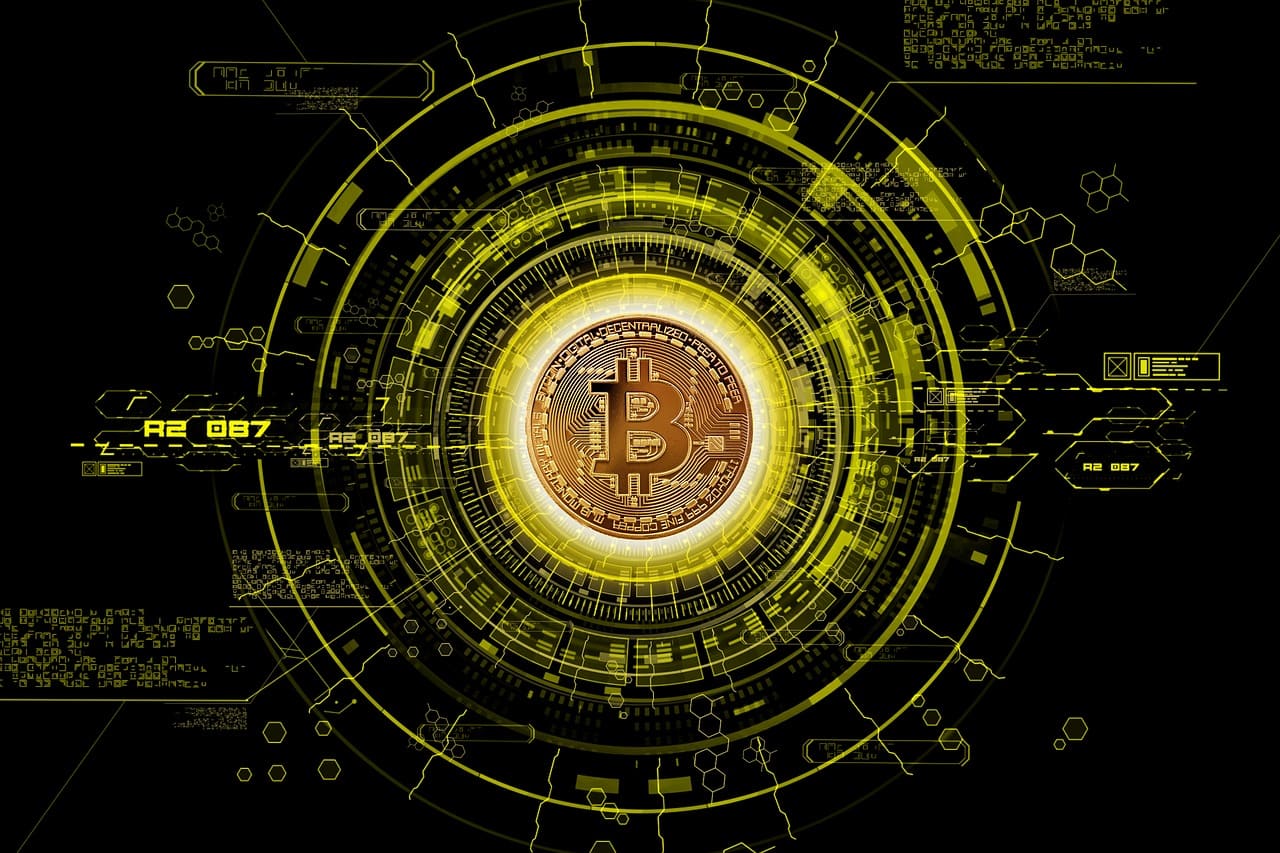 The Bank of Jamaica (BoJ) has completed its first central bank digital currency (CBDC), which will be rolled out across the country in the first quarter of 2022.

The Bank of Jamaica issued 230 million Jamaican dollars (JMD) ($1.5 million) of the CBDC. As part of the pilot on Aug. 9, 2021, for issuance to deposit-taking institutions and authorized payment service providers.

The central bank then distributed 1 million JMD ($6,500) in digital currency to the banking department’s employees. On Oct. 29, the bank also gave the National Commercial Bank (NCB). One of Jamaica’s largest financial institutions, 5 million JMD ($32,000) in CBDC.

The NCB was the first wallet provider in Jamaica’s pilot. According to the report, onboarding 57 customers, including four small merchants and 53 consumers. At an NCB-sponsored event in December 2021, customers were able to conduct person-to-person, cash-in, and cash-out transactions.