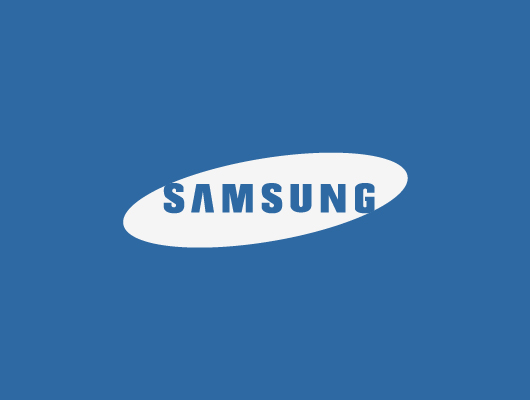 Samsung has announced that among its 2022 Consumer Electronics Show (CES) offerings will be a series of TVs equipped with an app that allows users to browse, buy, and sell non-fungible tokens (NFTs).

Samsung stated in an official statement that the app would be known as the NFT Platform and that it would include the following description:

It added that the app included as part of a new “Smart Hub” that “puts content curation. And discovery front and center with their viewing preferences” on new Micro LED Neo QLED and The Frame models.

The app refers to as an “NFTs management” feature elsewhere in the same press release.

Pull in NFTs from several marketplaces

“Those who already own NFTs can also use the platform to showcase their collection.”

Several Samsung TV models, including The Frame, previously marketed as devices that double as digital picture frames. Allowing owners to display traditional or digital artworks when they are not watching TV or streaming video.

A variety of free and for-purchase images made available to users via a Samsung-curated platform. But allowing TV viewers to delve into the wider world of NFTs. And even trade them using their TV sets – is a first for the company.

The company may try to use some of the same technology that it already uses in its blockchain wallets. Which come standard on a number of flagship smartphones.

The Consumer Electronics Show (CES) kicks off on January 5 in Las Vegas, Nevada, USA. Many experts believe that other major electronics companies will unveil NFT or metaverse-themed products at the event. Which concludes this weekend.