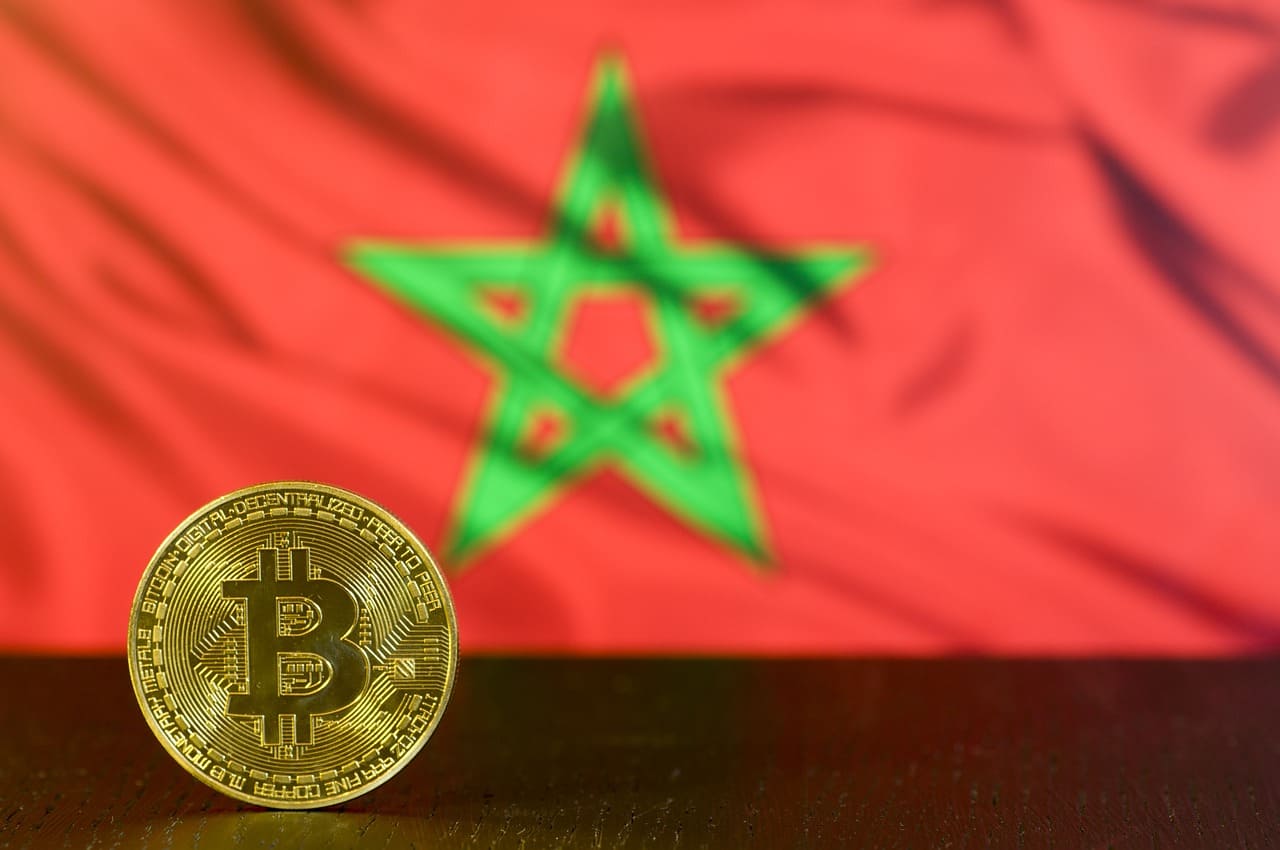 According to Triple A, a Singapore-based cryptocurrency distributor, and aggregator, 0.9 million Moroccans, or about 2.4 percent of the overall population, own cryptocurrency.

This places the kingdom as the most populous country in North Africa. And in the top 50 countries with the highest percentage of cryptocurrency users, just ahead of Portugal.

The pattern is confirmed by data from Useful Tulips, a site that tracks peer-to-peer BTC trade around the world. When measuring the entire Middle East and North Africa region. The Kingdom of the West, as it’s known locally, the runaway North African leader for BTC trading in the past year, pipped only by Saudi Arabia.

Regulators have not changed in recent years, which is unfortunate for crypto aficionados. Morocco’s Foreign Exchange Office stated that it will not allow a “hidden payment scheme backed by no banking institution”. While the prohibition enacted in 2017, had little effect on adoption, as evidenced by the data. Moroccan crypto fans continue to defy the law.

For BTC trading, the Egyptian pound is gaining on the Moroccan dirham. Egypt is $20,000 short of catching Morocco over a 30-day period, according to UsefulTulips. Trading Bitcoin and other cryptocurrencies are still illegal in Egypt, but even if a small percentage of the country’s 102 million people and $360 billion GDP indulge in the “illicit” activity, it will have an impact.

Nonetheless, as revealed in 2018 when the project put out to market. Selling at least 20% of its electricity output to the Moroccan government could be a viable option. Harmattan’s first results expected by the end of the first quarter of this year.

Binance also launched support for crypto purchases using the Moroccan dirham via a third-party platform, Simplex, in April 2020. It works in the same manner that Naira used in Nigeria to pay for BTC work. It’s not as simple to buy BTC on Binance as it is in the UAE. Which has a direct fiat on-ramp, but it’s a start.

It will be interesting to see if politicians of Morocco reverse their decision to ban Bitcoin. Morocco will continue to lead the charge in North Africa, despite the fact that it is still a clandestine activity.