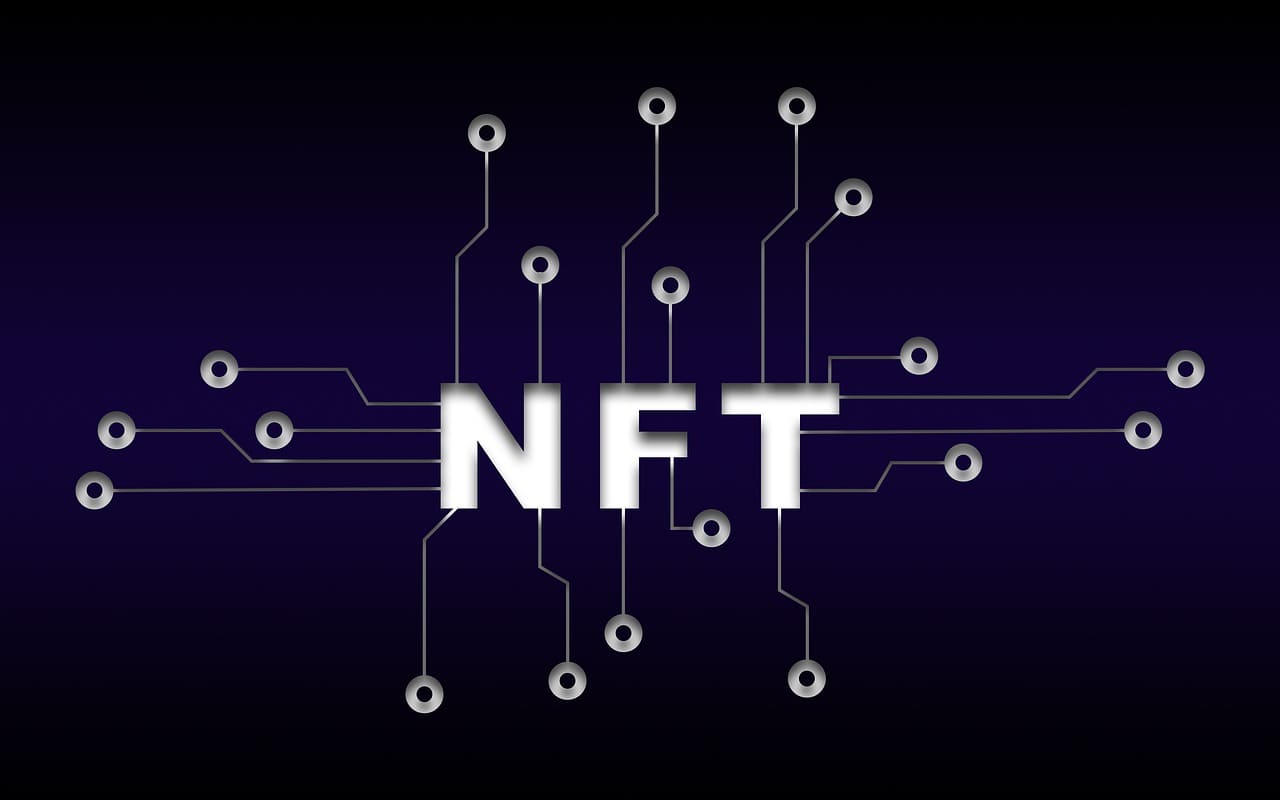 The National Tax Agency of Japan has updated its crypto FAQs, covering topics such as staking and crypto lending. However, the body has made no mention of non-fungible tokens (NFTs) or token airdrops. Implying that NFT trading and airdrops are not currently taxable.

The agency (known as the NTA) updated its FAQs on December 22 to include new sections about “profits earned from” staking and lending coins, according to CoinPost. It stated that when making tax calculations. Which must do in fiat yen. Crypto investors should keep track of the market price of coins at the time of purchase.

The revised FAQs explain that the same rules should apply to staking and lending as they do to crypto mining. The NTA considers mining to be “acquiring” coins. This means that all tax calculations must make at the time the coins received by miners. Using market prices to determine their fiat yen worth.

Miners must declare their profit (in yen) if they sell their coins for a higher market price.

The system explained by using the following example. According to iForex Japan, which also reported on the development:

“If the [tokens] obtained via mining efforts were worth 50,000 yen apiece at [the time of mining], that would be regarded as the acquisition price. And if the [miner then] sold the coins at a later date when [the price] reached 100,000 yen, the profit would be taxed at 50,000 yen. The costs incurred during the mining effort [electricity fees] can be recorded as expenses.”

According to NTA, staking and lending are taxed in the same way

The NTA explained that staking and lending taxed the same way. When coins stake or lent, a taxpayer must record the market price at the time the contract struck. The “difference between the sale price and the acquisition price” must declare. And taxed when the contract completed, resulting in “profits.”

As a result, according to the organization, individuals who fail to record market prices at the time may face problems later on when they required to file tax returns. It pointed out that because staking and lending frequently done through crypto exchanges. Trading platforms may keep track of the relevant data.

However, it cautioned that relying on exchanges to provide data at a later date was not always a reliable method. And that individuals were responsible for their own records.