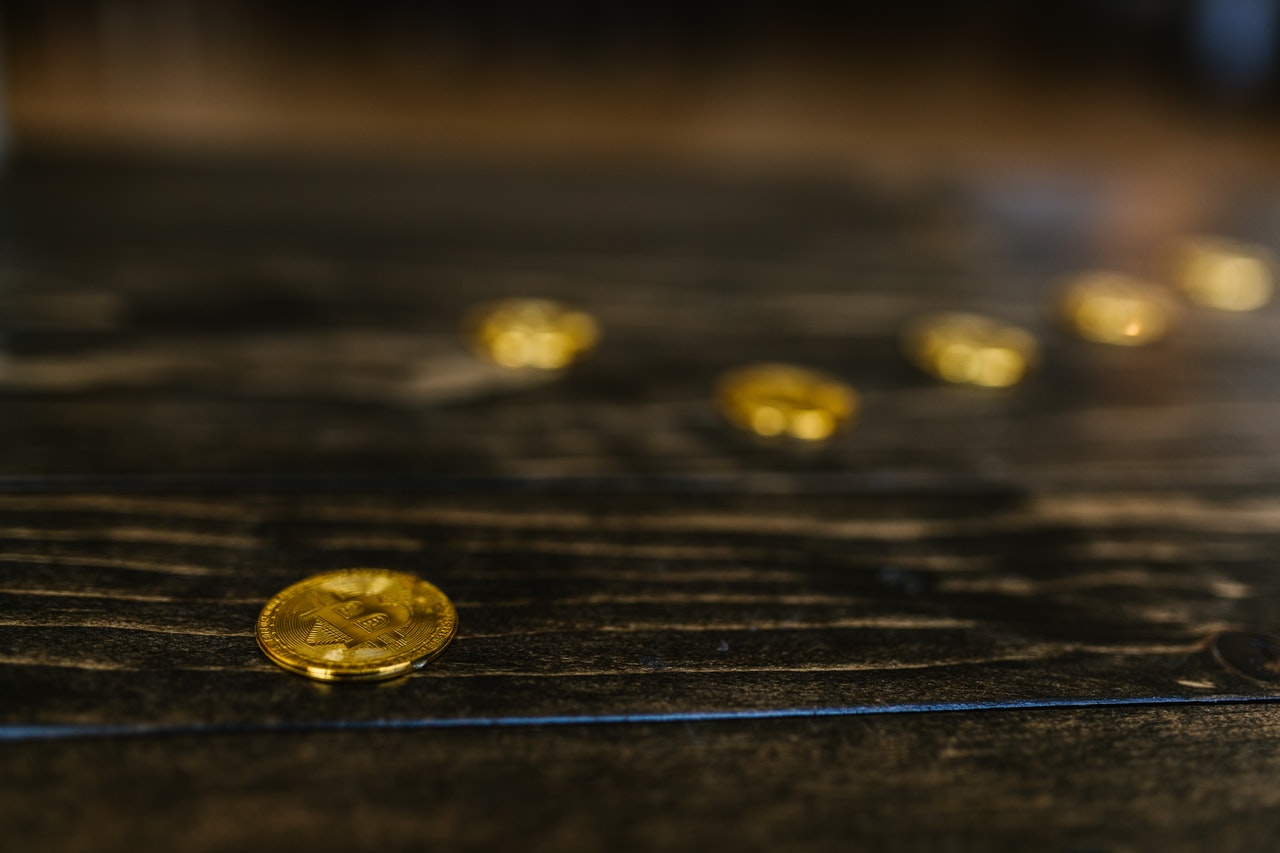 In an event hosted by the city police of Hyderabad, India, Additional Commissioner of Police Shikha Goel warned Indian citizens about the rise in cybercrime. Advise them not to transfer cryptocurrencies to unauthorized private wallets.

Fraudsters are actively using a variety of methods to deceive investors. According to Goel, including lucrative investment opportunities, illegitimate bank transfers. And cryptocurrencies. Goel acknowledged the rise of crypto users in India, saying:

“They [fraudsters] ask you to share your cryptocurrency details. And once you put it in your wallet, then the money taken away.”

Do not transfer your cryptocurrency to unauthorised private wallets
Dont fall prey to fraudsters #BeCyberSmart pic.twitter.com/eJOwsnLSmX

The commissioner issued the following warning to Indian crypto investors:

“If you are going to be using or investing in cryptocurrency. Please go only to the reputed and long-established players in this field.”

Goel revealed in an interview with The Hindu that 14 of the 16 crypto scam cases linked to investment and trading. In addition, typically, fraudsters persuade victims to transfer their newly acquired crypto to them in exchange for higher profits, which, according to Goel:

DIAL 155260 to report financial cyber fraud like OTP , UPI or any other cyber crime where you have lost money
And yes do not delay in informing
If you inform us on time on this helpline chances of retrieving the amount are high #BeCyberSmart pic.twitter.com/HgXF34h2ko

“Once you cheated, it a dead-end. Virtual money can never be traced back and returned to the original owner,” she concluded.

Telangana state government is at the forefront of blockchain efforts

Telangana’s state government is also at the forefront of India’s blockchain efforts. In addition, having launched the India Blockchain Accelerator program to support early-stage Web 2.0. And Web 3.0 startups as well as blockchain developers.

“The Telangana government will help provide the required regulatory framework to enable and promote blockchain growth.”