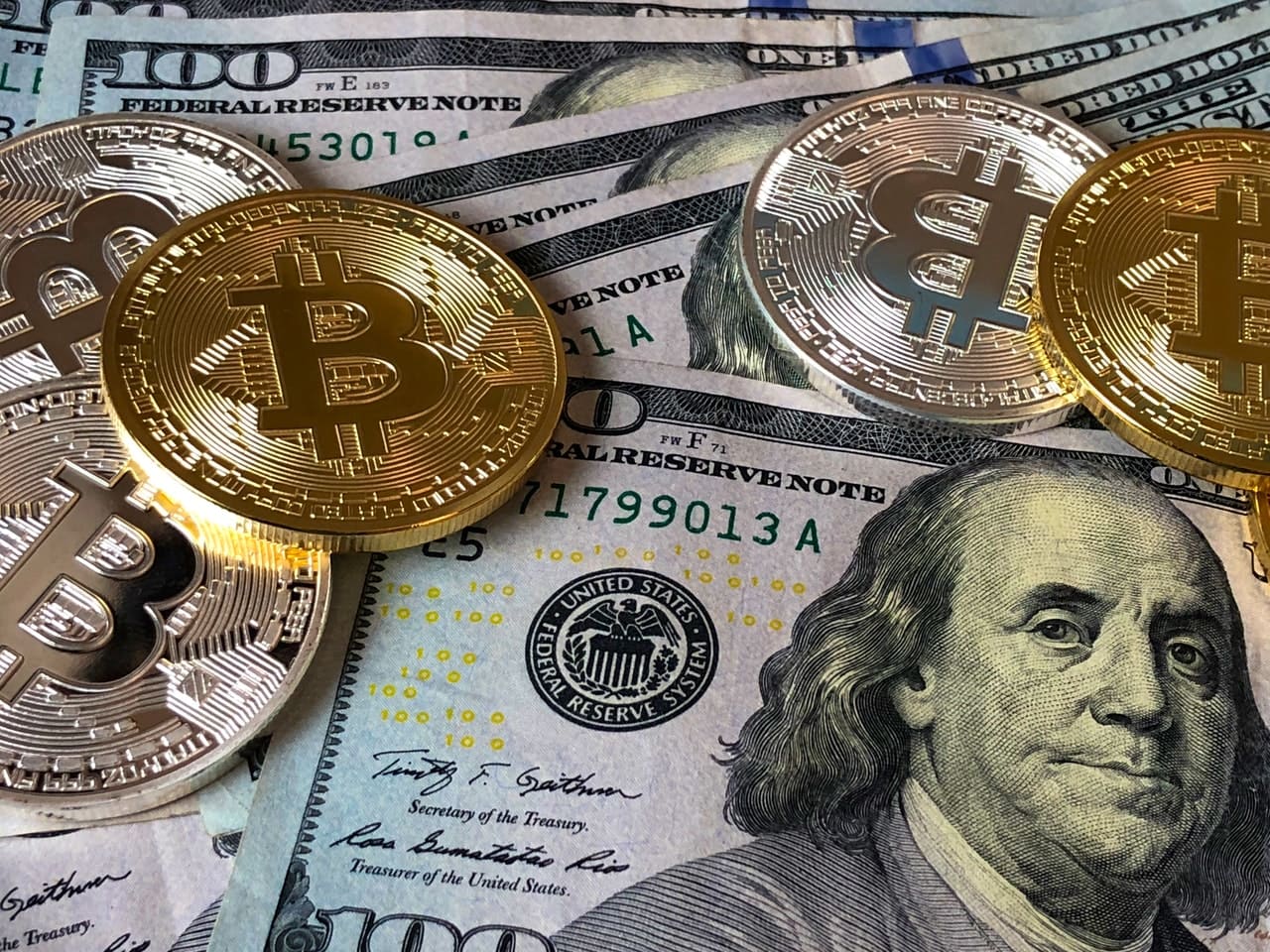 The Uniswap community has approved the governance proposal to deploy Uniswap v3 contracts over the Polygon PoS Chain. The approval was obtained via an on-chain vote. In which over 72.6 million community members participated.

Uniswap Labs has announced the deployment of v3 contracts. In addition, this will be backed by a $20 million fund — $15 million for a long-term liquidity mining campaign. And $5 million for overall adoption on Polygon — based on a 99.3 percent approval consensus in votes (MATIC).

🗳 The Uniswap community has voted to deploy v3 on @0xPolygon through the governance process.

Bjelic also stated that now was the right time for Uniswap to launch on Polygon, citing their status as “the second strongest DeFi ecosystem, right after Ethereum L1.” The entrepreneur also stated his willingness to financially and technologically incentivize Uniswap adoption.

Polygon CEO Mihailo Bjelic published the proposal on Nov. 20 and it was open for voting until Dec. 18. He claimed that “deploying to Polygon PoS can bring a lot of benefits,” including “user base growth, huge savings for users, higher user activity, higher revenue, market capture, and a return to the original DeFi vision.” 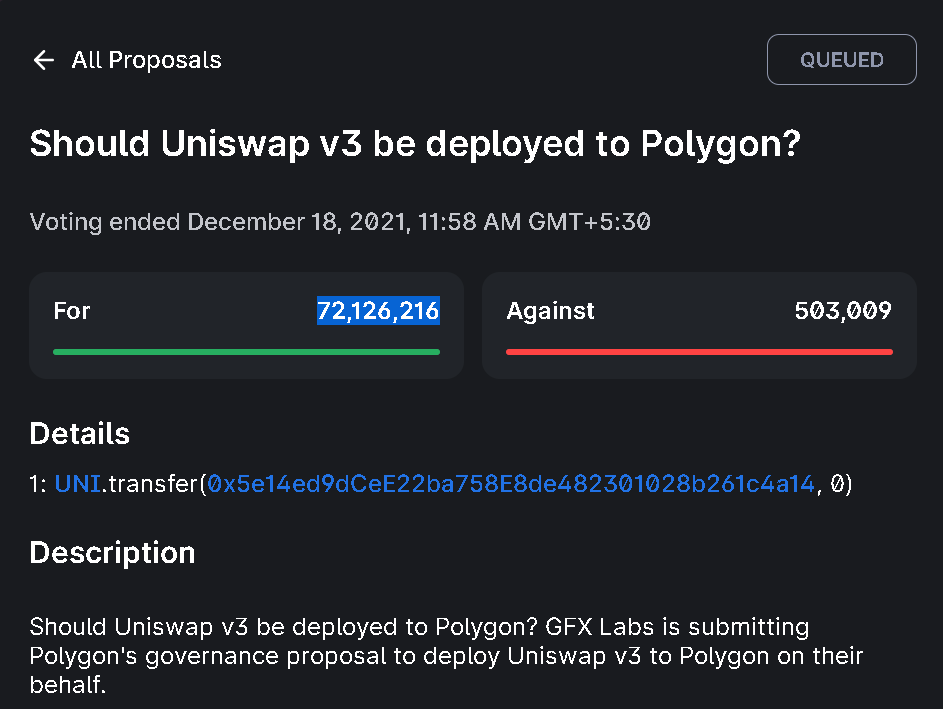 Bjelic published a set of consensus and temperature checks to gauge community sentiment regarding the deployment of Uniswap v3:

In order to compete with the Ethereum ecosystem, Polygon has announced a $200 million partnership with Seven Seven Six, a venture capital firm founded by Reddit co-founder Alexis Ohanian.

Moreover, according to Cointelegraph, the initiative will focus on supporting and hosting gaming applications. And social media platforms built on Polygon’s infrastructure. Moreover, polygon’s explosive growth this year aided by the launch of over 3,000 decentralized on-chain applications. As well as other protocol launches and cross-chain migrations.