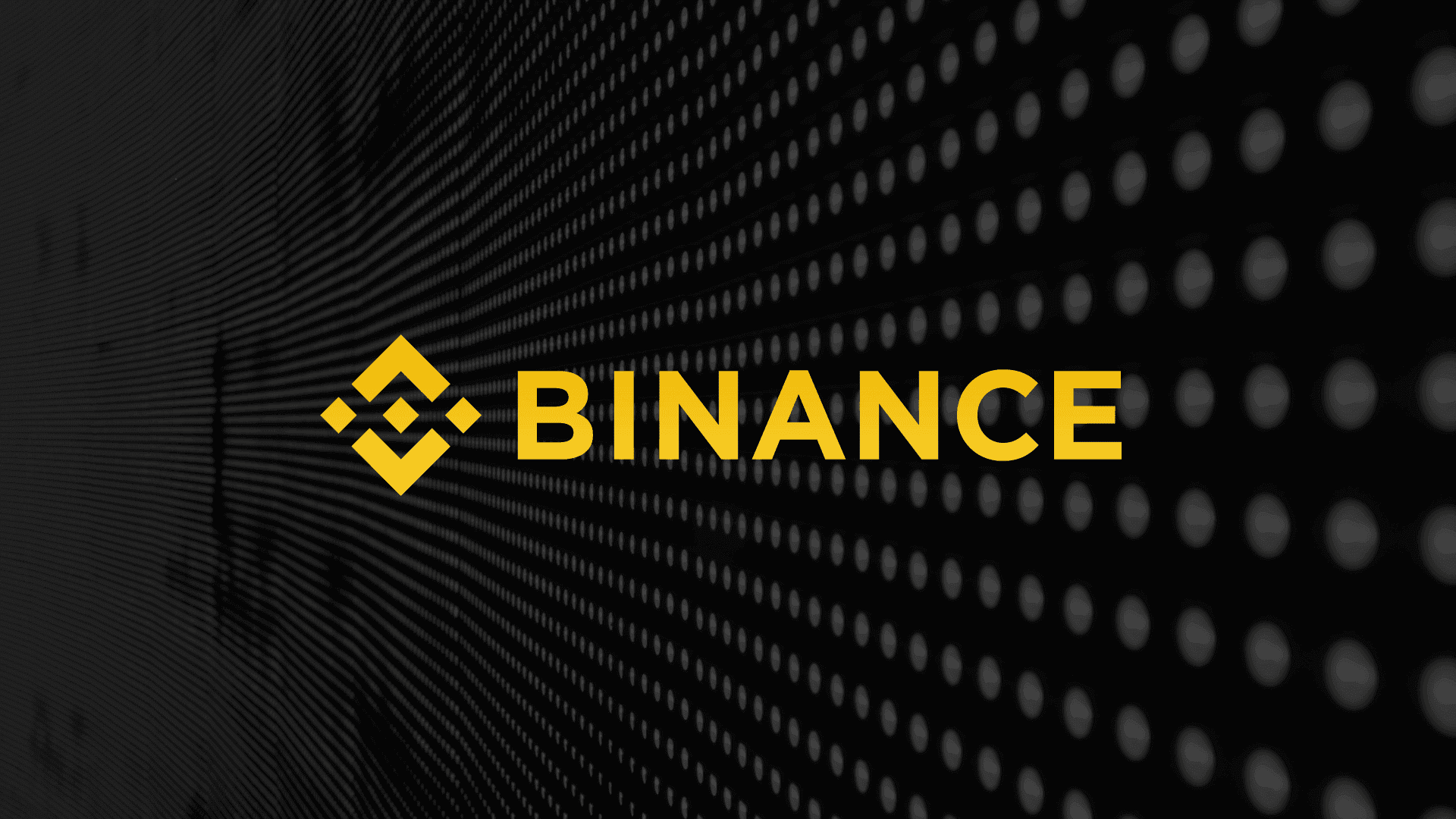 The Financial Crimes Investigation Board (MASAK), Turkey’s financial intelligence unit under the Ministry of Finance and Treasury, found Binance’s Turkey operations in violation of laws designed to prevent the laundering of money obtained through illegal means. MASAK audited Law No. 5549 on Prevention of Laundering Proceeds of Crime, also known as the AML Law, according to local news agency Anadolu Agency.

The Turkish Anti-Money Laundering Law requires companies to identify. And verify the personal identification information of customers on the platform. Which includes information such as surname, date of birth, T.C. identification number (the Turkish equivalent of a social security number). And type and number of identity documents. Businesses must also notify the government of suspicious activities within a 10-day period, according to the law.

As reported, the watchdog imposed the maximum possible administrative fine of 8 million Turkish lira for the alleged violation. This timeline also coincides with President Erdoan’s announcement of the completion of a crypto law draught, which sent to Parliament for approval soon.

“FATF has asked for measures to be taken against crypto trading platforms.”

In response to this request, MASAK has agreed to report transactions worth more than 10,000 lira within 10 days.

Recep Tayyip Erdoan, Turkey’s president, confirmed the completion of a crypto law, which handed over to Parliament for mainstream implementation soon.

As previously reported, the crypto law envisions a new economic model. That can aid Turkey’s efforts to restore the lira’s depreciating value. Erdoan also stated that the recent inflation in the Turkish lira is not due to mathematics. But rather to a process, implying that the lira’s value growth is possible and possible:

“With this understanding, we intend to channel it to a dry spot. But the exchange rate will find its own price on the market.”