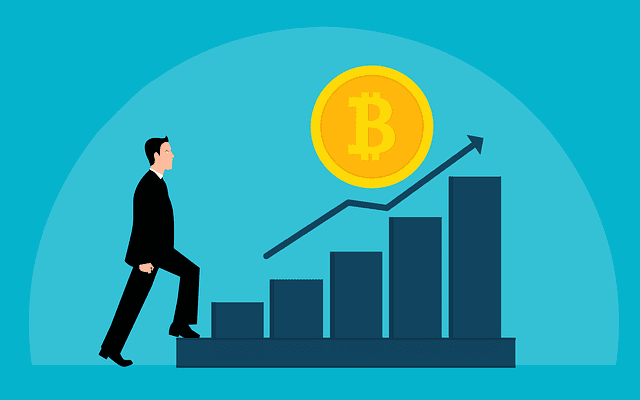 Rising bitcoin (BTC) prices, according to PayPal co-founder and venture capitalist billionaire Peter Thiel, are proof that inflation has taken hold in the US economy.

Thiel, who said over the weekend “at a conservative conference”. That high BTC prices “indicate the economy is facing real inflation,” according to Bloomberg.

“You know, bitcoin [at] USD 60,000 – I’m not sure that one should aggressively buy [at that price]. But surely what it is telling us is that we are having a crisis moment.”

As previously reported, JPMorgan strategists said in October that bitcoin looks strong at the moment, though they believe that inflation concerns, rather than the launch of a bitcoin exchange-traded fund (ETF), are driving the price higher.

Meanwhile, Thiel chastised the Federal Reserve (Fed), the US central bank, for allowing inflation to rise. According to reports, he stated that recent price increases are “not transitory,”. And that the Fed has failed to “address inflation”. And “recognize its seriousness” thus far.

Thiel went on to say that the Fed was showing signs of “epistemic closure,”. Which essentially meant that it was closing its eyes to the rapidly escalating problem.

He came to the conclusion that the Fed “isn’t even acknowledging the problem,”. And that it “believes it can print money without causing inflation.”

Thiel has previously described himself as “pro-crypto”. and “pro-bitcoin maximalist,”. And warned Washington that bitcoin could become a “Chinese financial weapon” prior to the Chinese crypto crackdown in September of this year.

Last month, he said of BTC:

“It’s the canary in the coal mine. It’s the most honest market we have in the country, and it’s telling us that this decrepit […] regime is just about to blow up.”