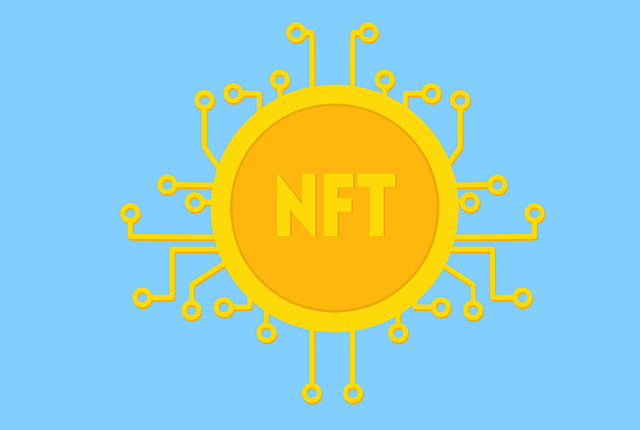 The partnership, which was announced on November 15, will see Animoca. And Cube collaborates to create multimedia NFTs honoring Cube’s roster of popular actors and K-pop musicians. The NFTs will include digital sound sources such as full-length albums. As well as images such as artist portraits and album art.

Animoca Brands CEO Yat Siu stated that he is looking forward to working with Cube to “make the open metaverse a reality.”  The partnership, according to Animoca, will enable “true digital property rights. And other blockchain benefits” for both Cube’s roster artists and their fans.

The collaboration will be “an important beginning for leading the global digital culture market. And advancing the digital content industry.” according to Cube CEO Ahn Woo Hyung.

BtoB, Pentagon, (G)I-DLE, and Lightsum among the 50 K-pop artists managed by Cube.

Siu has long been a proponent of disruptive ownership

Siu has long emphasized the disruptive form of ownership made possible by nonfungible tokens. Comparing the impact of nonfungible tokens on property rights advancement to the Renaissance in early-modern Europe in July 2020.

Animoca closely associated with many key milestones in the development of NFTs. Having invested in Dapper Labs after witnessing the company bring the Ethereum network to its knees as a result of the massive success of CryptoKitties in 2017.

Moreover, in 2020, Animoca signed a global licensing agreement with Formula 1 for the launch of its F1 Delta Time game. Before selling $3 million worth of virtual land NFTs in an initial exchange offering hosted by Binance at the end of the year for its metaverse subsidiary The Sandbox.

The Sandbox raised an additional $93 million in November 2021 to expand its NFT metaverse.