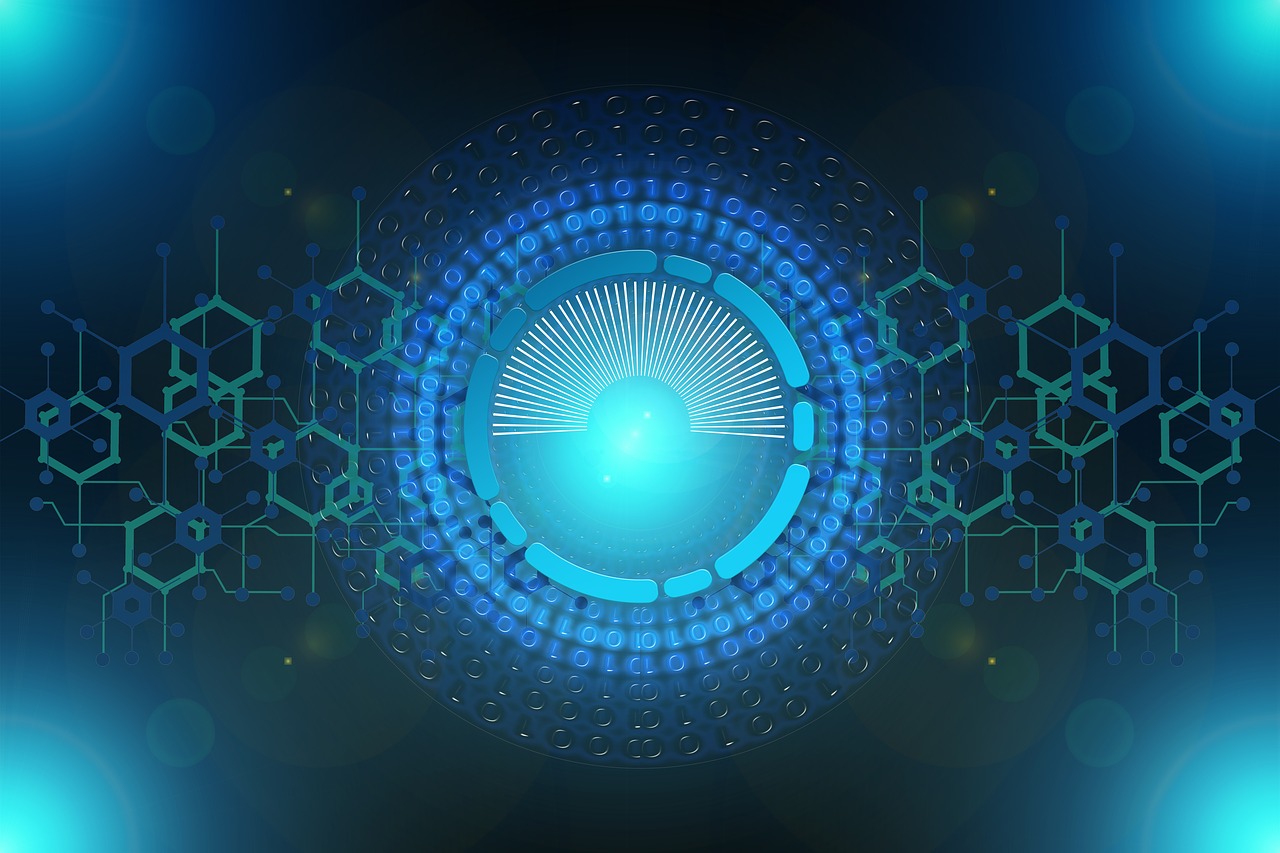 Within their respective ecosystems, gaming platforms are taking sides on the blockchain, cryptocurrencies, and nonfungible tokens (NFTs).

Following reports that Valve had banned crypto and NFT-related games from Steam. Epic Games Store has shown a positive attitude toward blockchain developers and the use of cryptocurrency in video games.

According to Epic Games CEO Tim Sweeney, the Epic Games Store will allow developers to use blockchain technology. As long as they follow the relevant laws and disclose their terms. Sweeney wrote that the games should be age-rated by an appropriate group, adding:

“Though Epic’s not using crypto in our games, we welcome innovation in the areas of technology and finance.”

Epic is willing to work with early developers

When it comes to the use of NFTs in video games, Sweeney told The Verge that Epic is willing to work with early developers under certain constraints as a platform provider. He previously stated that Epic Games, as a game developer, does not intend to use NFTs in its own products, such as Fortnite.

It will not support cryptocurrency transactions through its payment service. According to the CEO, so developers will need to use another payment system. Epic Games Store also has no plans to incorporate blockchain into its client in the near future.

Epic Games Store is a platform for purchasing and downloading video games. Those created by major video game publishers Epic Games. The platform, which launched in 2018. Allows users to purchase the digital version of a video game through a desktop client. And then store it in a library to be downloaded and played whenever they want.

Sweeney’s comments come after Steam, a popular digital video game store, banned blockchain games. Video games that use blockchain technology. And “issue or allow the exchange of cryptocurrencies or NFTs” not allowed on Steam’s updated guidelines for game developers.

“Steam’s point of view is that items have value and they don’t allow items. That can have real-world value on their platform,” said SpacePirate, a game developer.