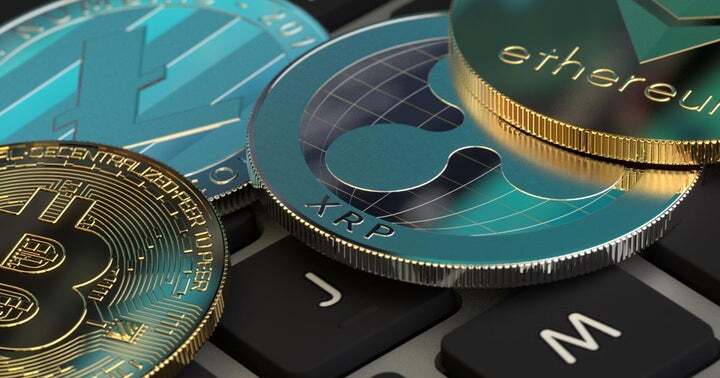 Senator Elizabeth Warren of Massachusetts, one of the most outspoken cryptocurrency critics in Congress, has dubbed the cryptocurrency industry the “new shadow bank.”

Warren told the New York Times on Sunday that the cryptocurrency industry provides “many of the same services” as shadow banks. But that it still lacks “consumer protections or financial stability that underpins the traditional system.”

Warren expressed concern about the rapidly growing market for stablecoins, a type of cryptocurrency whose value can be pegged to the value of other assets such as fiat currencies such as the US dollar or euro, or commodities such as gold.

According to the senator, it’s “worth considering” prohibiting US banks from holding reserves to back private stablecoins. A move that “could effectively end the surging market.”

According to data from Statista and CoinMarketCap, the total market capitalization of stablecoins like Tether (USDT). And USDC Coin (USDC) has risen dramatically this year. From around $37 billion in January to $123 billion at the time of writing. Large stablecoin holdings regarded as a sign of buying power for cryptocurrencies such as Bitcoin (BTC). As fiat-pegged stablecoins provide traders with a convenient way to deposit funds on exchanges to buy and sell crypto.