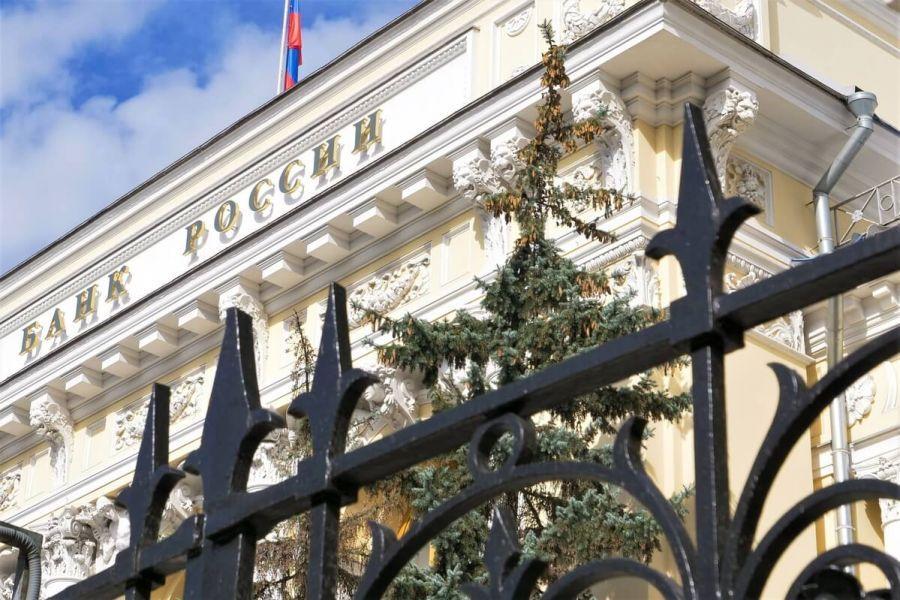 The Russian central bank has told domestic commercial banks to block the crypto exchange-related card and e-pay transactions for their customers.

The Bank of Russia stated in an official statement that internet-based “shadow economy”-related businesses must be eliminated. It urged domestic banks and e-payment providers to identify all accounts. And e-wallets associated with “illegal business activities” like “cryptocurrency exchanges”. Which lumped in with “online casinos and lotteries,” “financial pyramid schemes,” and forex dealers.

The central bank also gave banks a list of protocols. That it claimed would help them distinguish between suspected “shadow economy” transactions. And legitimate, above-board peer-to-peer business transactions.

Moreover, and it ended with a familiar refrain: crypto, forex, casinos. And the rest were all “associated with high risks of losing money” and “fraudulent schemes,” according to the report.

Bank of Russia taken a step to stop crypto circulation

The Bank of Russia has “taken a step to stop the circulation of cryptocurrencies in Russia, despite the absence of direct legal prohibitions on exchanges and trading of cryptocurrencies for individuals,” according to the media outlet Kod Durov (the Durov Code).

The Bank of Russia has been at odds with pro-business forces. The government over crypto policy for a long time. While the central bank has called for a blanket ban on cryptocurrency, similar to China’s crypto crackdowns. The Ministry of Finance and other government bodies opposed such a move.

The resulting stalemate has resulted in regulatory inaction, through some measures. Such as a ban on crypto as a form of payment and tax reporting requirements on crypto earnings, have passed.

Crypto mining, on the other hand, is still thriving in Russia. Tokenization pushed by larger companies. Sberbank (also known as Sber), Russia’s largest bank and tech giant. Launched a stablecoin, despite the Bank of Russia’s insistence that stablecoin usage limited.