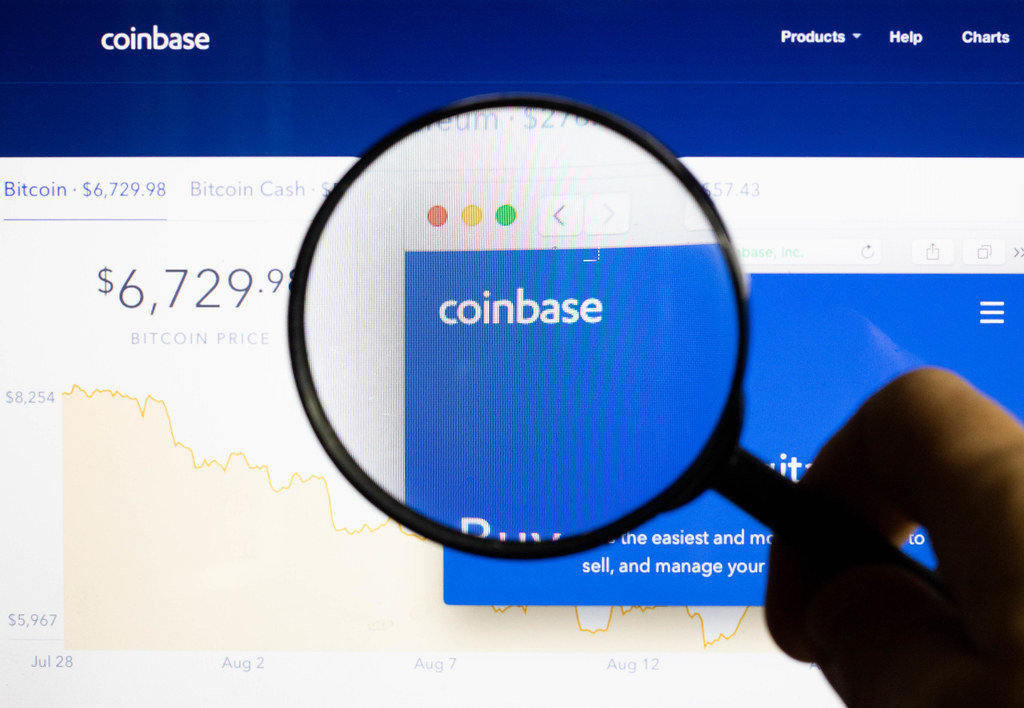 Coinbase has been awarded a contract to develop technology for the Department of Homeland Security worth up to $1.36 million.

The largest cryptocurrency exchange, Coinbase has been contracted to provide “application development software as a service” for the United States Immigration and Customs Enforcement division under the terms of the agreement (ICE).

Coinbase will receive $455,000 from the department under the terms of the contract, which began on September 16th. However, the contract extended for up to three years in total, with Coinbase receiving up to $1.36 million.

Coinbase and ICE have worked together before. With the exchange winning a $30,000 contract to provide “computer forensics services” to the agency in August.

The news sparked outrage in the cryptocurrency community, with Human Rights Foundation chief strategy officer Alex Gladstein claiming that the compensation is relatively low given the scale of Coinbase’s operations and the reputation risk posed by the partnership:

“This isn’t very much money for Coinbase in the grand scheme of things. Strange that they would risk much reputationally such a relatively small sum.”

News reignited criticisms of Coinbase’s purchase of Neutrino in 2019

The news has also reignited criticisms of Coinbase’s 2019 acquisition of Neutrino, a blockchain analytics startup.

During the year of the acquisition, it was revealed that the people behind Neutrino had previously worked for Hacking Team, a company that was revealed to have assisted authoritarian regimes in spying on journalists.

Giancarlo Russo, Neutrino’s CEO, was the former COO of the Hacking Team. And Alberto Ornaghi, the company’s CTO, worked there for more than 8 years. According to the Washington Post, the Italian firm was involved in the murder of several journalists in the Middle East between 2013 and 2018.

In March 2019, Coinbase CEO Brian Armstrong announced. That Neutrino employees with prior ties to the contentious firm Hacking Team would be transitioning out of their new roles at the exchange.

“Even more bizarre is the acquisition they made. And reputational hit they took to be able to offer this service to the government.”

Coinbase has also signed contracts with the U.S. government since acquiring Neutrino. In July 2020, the Secret Service announced the formation of a Cyber Fraud Task Force. Moreover, the task force has been tasked with investigating the use of cryptocurrency for criminal purposes, with the following statement made later that year:

“Cryptocurrency presents a troubling new opportunity for individuals. And rogue states to avoid international sanctions and to undermine traditional financial markets. Thereby harming the interests of the United States and its allies.”

Coinbase currently embroiled in a regulatory battle with the Securities and Exchange Commission. Moreover, the regulator taking issue with the company’s planned stablecoin lending product and threatening to sue.