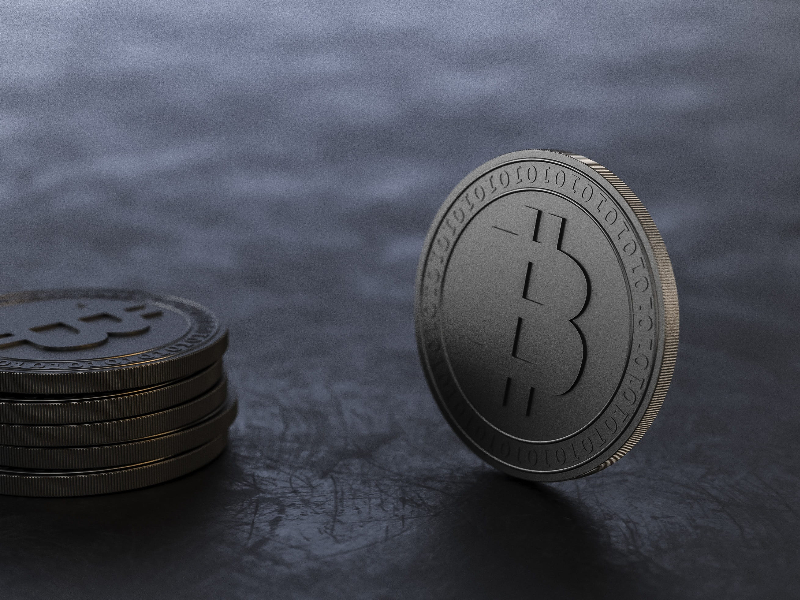 According to new industry research from the review site Crypto Head. California has emerged as the most crypto-ready jurisdiction in the United States. Thanks to the proliferation of cryptocurrency ATMs and growing interest in digital assets among the state’s population.

New York, on the other hand, has passed eight crypto-related bills but ranks 33rd in terms of crypto ATM deployment. New Jersey has the most cryptocurrency ATMs per 10,000 square miles. And ranks third in terms of searches per 100,000 people. In terms of ATMs and overall searches, Texas and Florida also fared well.

The US continues to be the global leader in crypto adoption

Despite regulatory uncertainty and a looming infrastructure bill that may have an impact on key segments of the blockchain economy. The United States remains a global leader in cryptocurrency adoption. BTC trade volumes in the United States will surpass those in Europe, Nigeria, and China combined by 2020. Americans made $4.1 billion in realized profits on their crypto trades in the same year, far more than any other country. According to industry sources, the United States also leads the world in Bitcoin ATM installations. Accounting for 86.4 percent of total installations.

The success of cryptocurrency in the United States is largely due to its status as an investable asset class. As a result, other adoption metrics aren’t nearly as important. The United States was ranked 26th out of 27 countries in terms of cryptocurrency ownership among residents by the financial comparison website Finder in August. Emerging markets that rely heavily on remittances, such as Southeast Asia and Latin America, scored significantly higher.