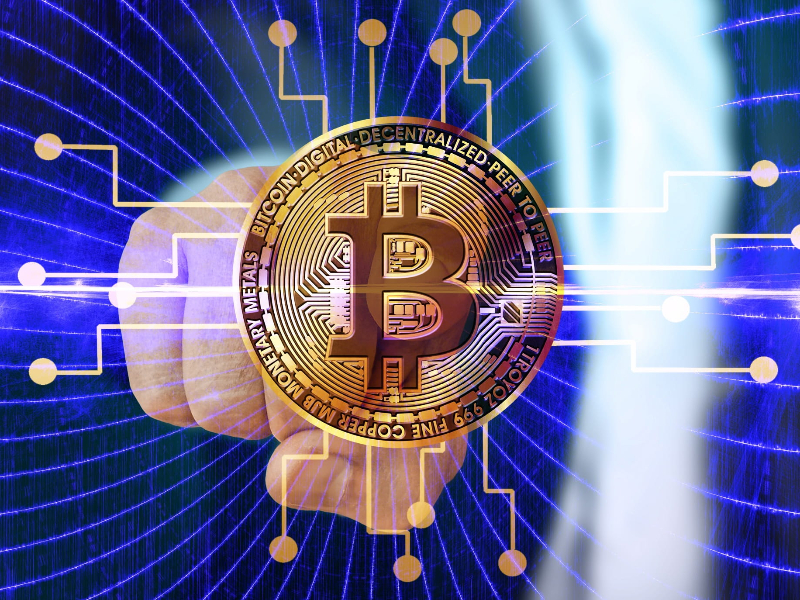 The NFL has reportedly banned all teams and members from participating in crypto-related sponsorships. And advertisements, as well as nonfungible token (NFT) sales.

According to The Athletic, the NFL has prohibited cryptocurrency trading firms and NFTs from selling sponsorships until the league develops a strategy “for sports digital trading cards and art.” An anonymous NFL member familiar with the situation shared the following new guidelines:

“Clubs are prohibited from selling, or otherwise allowing within club controlled media. Advertisements for specific cryptocurrencies, initial coin offerings. Other cryptocurrency sales or any other media category as it relates to blockchain. Digital asset or as blockchain company, except as outlined in this policy.”

The NFL has ruled out creating or selling team NFTs, at least for the time being. In contrast to mainstream soccer teams such as PSV Eindhoven, Manchester City, and Arsenal, as well as the National Basketball Association.

Teams allowed to discuss sponsorship deals with crypto-related “investment advisory and or fund management services”. If their advertising sponsorship rights limited to promoting the company’s corporate brands, according to the NFL official.

Moreover, Lionel Messi, Naomi Osaka, and other sports stars have expressed interest in cryptocurrency investments in the past. NFL star Saquon Barkley announced on July 15 that he intends to convert his advertising payments to Bitcoin (BTC).

One of the main reasons why one cannot save money, according to Barkley, is inflation. He explained, “That’s why I’m going to take my marketing money in Bitcoin.”