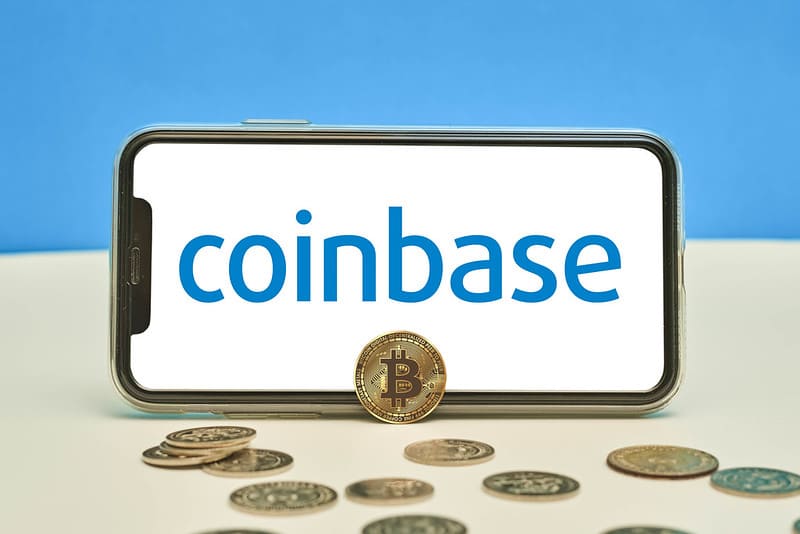 Following reports of user accounts being hacked and funds being drained, Coinbase has been chastised for poor customer service.

Thousands of customers across the country have filed complaints against the company, according to a CNBC investigation on Aug. 24.

According to the outlet, it spoke with a number of Coinbase customers. Who claimed that hackers had emptied their accounts. With the problem exacerbated by the exchange’s failure to respond to support requests:

Interviews with Coinbase customers around the country and a review of thousands of complaints reveal a pattern of account takeovers. Where users see money suddenly vanish from their account. Followed by poor customer service from Coinbase that made those users feel left hanging and angry.

Tanja Vidovic, a Coinbase customer, claimed she lost nearly all of her $168,000 in cryptocurrency. After receiving a series of password change security alerts in April. Tanja said she tried calling Coinbase but couldn’t get through.

Another customer told the outlet that after logging into the Coinbase app in March, his account had lost nearly $35,000 in various crypto assets. The victim was eventually emailed by Coinbase’s Regulatory Response Team, who explained that blockchain transactions are irreversible and that Coinbase’s insurance policy does not cover theft from individual accounts.

The New York Times published an article in March about a helpless Coinbase customer who sued the company after losing $100,000 in cryptocurrency.

Other Coinbase users have taken to social media to air their grievances, including popular analyst Kaleo. Who told his 360,000 followers. That the company had displayed an “absolutely embarrassing display of care for customers.”

My dad has been trying to access his @Coinbase account w/ little to no help from Coinbase Support the past 3 months.

The tweet, which only posted a day ago, has already gotten a lot of attention from other Coinbase users. Who had similar issues with support or had been hacked.

Although the company did respond to this complaint, one person pointed out that:

“You will only reply and assist people who have many followers so your reputation will not go down to hell! What about us? 5 months with no help! Locked account!”

Others said “I haven’t been able to get into my Coinbase account for almost 4 months now. The worst!”

CEO Brian Armstrong told CNBC in April, when the company went public, that “People no longer need to be scared of it [crypto] like in the early days.”

Since 2016, the users have filed over 11,000 complaints with the Federal Trade Commission. And the Consumer Financial Protection Bureau, the majority of which are about customer service.