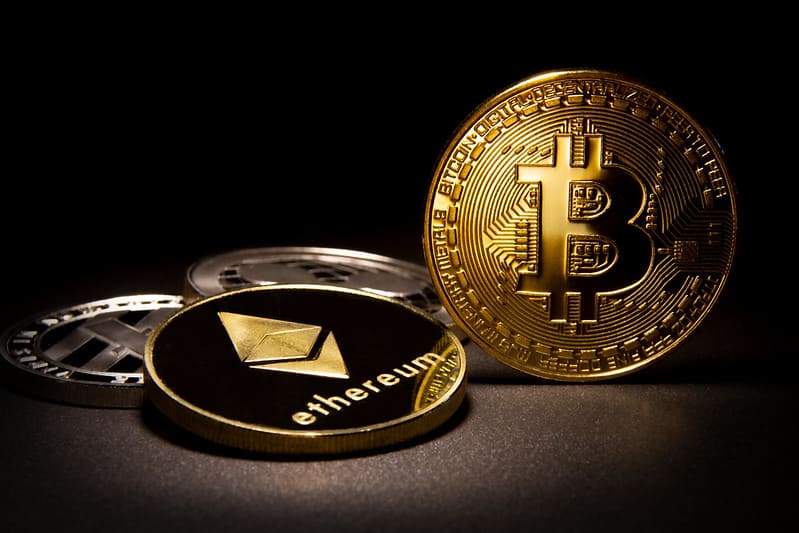 Although he calls himself a crypto “skeptic,” a Chilean opposition party leader has called for crypto to be recognized. As an asset class and claimed to have ethereum (ETH) holdings.

According to a report from DF Mas, Giorgio Jackson, the founder of the Democratic Revolution political party. Which has ten seats in the lower chamber and one in the Senate. Stated that he owns a “small amount” of ETH but did not specify the amount.

Jackson, a former engineer, was speaking at a Buda cryptocurrency exchange event. And, when asked if Chile should follow El Salvador’s lead and grant bitcoin (BTC) legal tender status, he said:

“I am not closing myself off from the possibility [of following the Salvadorian example], but I am skeptical. And there are not enough reasons right now to argue. That it is ideal or optimal to have a cryptocurrency as legal tender in any country.”

He did, however, advocate for legal change, claiming that. Despite a number of “pending” regulatory issues, crypto tokens “should be recognized as assets.”

He emphasizes the need for fraud-prevention measures

He went on to discuss these issues in detail, citing the need for fraud-fighting measures.  A consumer protection system, banks’ rights to “veto” transactions. And the ability to “carry out traceability” tests in cases of possible tax evasion or criminal activity.

Slow validation times, unstable trading costs, and energy consumption issues, according to Jackson, have also hampered crypto adoption plans. Addressing such issues would be difficult, according to the politician. Because “the cure can be worse than the disease” in some cases.

Regardless, “innovation and technology” necessitate action, with fintech and crypto-related legislation needed “as soon as possible,” according to Jackson.

He quoted as saying that the fintech industry would “not going to be exempt” from government support. And that “we must look into how we can protect people.”

Jackson came to the following conclusion:

“We have to pass a fintech law, and find a way for it to be put into place. The idea of ​​[allowing the fintech sector] to challenge financial institutions seems to me to be fundamental.”