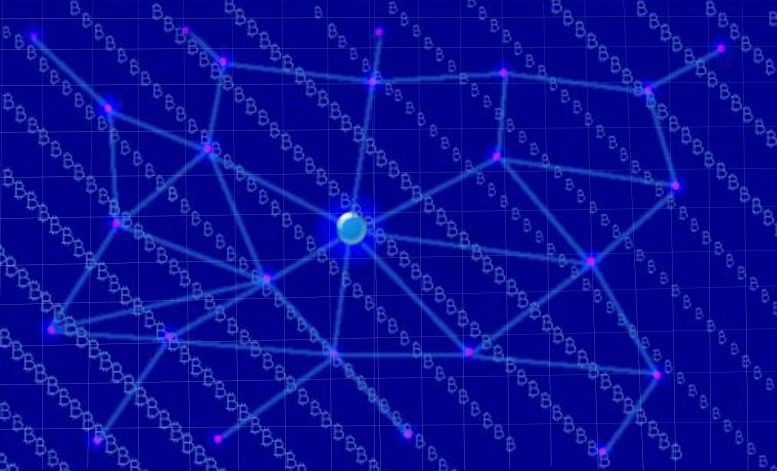 According to reports, the State Bank of Vietnam is planning to become the latest central bank. To investigate central bank digital currencies’ feasibility and operational aspects (CBDCs).

Unlike some other countries, its mission is to test a digital currency based on blockchain technology rather than a centralized protocol.

Prime Minister Phm Minh Chinh announced the initiative as part of his broader e-government development strategy. According to a July 3 report in the English-language daily Viet Nam News. From 2021 to 2023, the central bank is expected to work on the pilot’s development and implementation.

Vietnamese politicians’ general acceptance of blockchain technologies contrasts. With their broad opposition to the decentralized currencies that have popularized the underlying protocols. In 2018, the country outlawed Bitcoin (BTC) as a form of payment but allowed individuals. And businesses to invest in cryptocurrency privately.

To reduce money laundering risks, the ban was quickly followed by a directive to credit institutions to limit services provided to digital currency-related activities. Despite these efforts, no formal regulatory framework for crypto exchanges operating in the country has been established.

This hostile but off-handed approach has begun to shift since spring 2020. In May of that year, the Vietnamese Ministry of Finance agreed to form a research group tasked with studying cryptocurrencies. And digital assets and making policy recommendations. This group includes the country’s securities regulator, the Department of Banking, and Financial Institutions. The General Department of Vietnam Customs, and others, in addition to the State Bank.

Hunh, Phc Nghia, deputy director of the Institute of Innovation at the University of Economics Ho Chi Minh City (UEH). Told reporters that as the country’s use of cashless payments grows. The State Bank’s recognition of digital currencies will help to speed up the process. According to Nghia, “digital money is an inevitable trend,”. And the pilot will aid the government in evaluating the benefits and drawbacks of various approaches as well as exploring appropriate management mechanisms.

Another interviewee, Lêt Ch, deputy head of UEH’s Finance Faculty, stressed the importance of acting quickly. for the country to remain competitive as the momentum behind CBDCs grows.

CBDC issuance, according to Viet Nam News, could be beneficial to smaller countries in a global system dominated by the US dollar, and to a lesser extent, the euro and yen. Ch, on the other hand, emphasized the potential risks to the country’s financial and monetary security. In addition to calling for an acceleration of CBDC research and development. A representative from NextTech Group, a southeast Asian conglomerate focused on digitized commerce. Argued that Vietnam needs to establish an official definition for cryptocurrency.

Vietnamese police officials warned citizens against participating in crypto investment schemes. Before the government established its research group in May 2020. Given the industry’s still-unregulated status in the country, Vietnam’s Ministry of Finance issued a public warning in March about the risks of cryptocurrency investment.