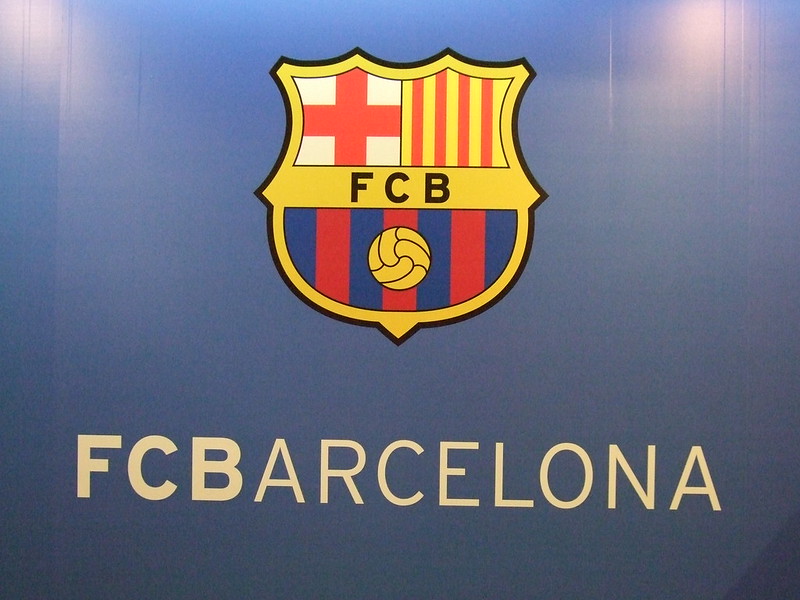 According to reports from Spain, footballing giants FC Barcelona may sign a crypto-related shirt sponsor.

The club, which is one of the biggest and most successful in the world. Has a deal with Rakuten, a Japanese e-commerce behemoth. In Japan, the company runs the Rakuten Wallet crypto exchange, but its global interests are currently limited to non-crypto areas.

According to reports from the news agency EFE via Marca and Expansion. The Barcelona-crypto connection could deepen even more once the Rakuten deal expires in the summer of next year.

Barcelona is “proceeding with caution” in the talks, according to unnamed sources at the club. Who are likely aware of recent moves by the Spanish National Securities Market Commission (known locally as the CMNV). All companies that run “advertising campaigns connected to cryptocurrencies” aimed at “more than 100,000 people” must submit details of their campaigns 15 days before they go live, according to the regulator. The CMNV has reserved the right to halt campaigns or require advertisers to amend their materials. A factor that could make international players’ sponsorship deals with the club difficult.

The CMNV has labeled cryptocurrency as “high-risk,” and has demanded that all crypto-related promotions include government warnings.

However, many football fans around the world admire Barcelona, prompting “several” crypto firms to approach the negotiating table, according to EFE.

Barcelona linked to sponsors involved in the crypto industry

Barcelona has previously linked to crypto-related sponsors in addition to the Rakuten sponsorship. Toni Freixa, a candidate for the club presidency, claimed in March. That he had struck a deal to make DSDAQ, a Hong Kong-based cryptocurrency exchange, the club’s main shirt sponsor. The candidate claimed he had a verbal agreement for a deal worth USD 72 million per year.

Current President Joan Laporta defeated Freixa in the election. The latter is currently based in Israel. Which also happens to be home to a number of major crypto-related businesses.

Meanwhile, another cryptocurrency company has joined the footballing fray in Japan. The operator of the license-holding crypto exchange BITpoint, Remixpoint, has signed a shirt sponsorship deal with the Yokohama Marinos, a Japanese professional football team.

Remixpoint, whose core business is loyalty points, released a press release (via Minbaku). Announcing the new Marinos shirt, which features its logo as well as that of co-sponsor Nissan.

The company also stated that it hoped to create BITpoint tie-ins. With plans to “issue fan tokens and non-fungible tokens (NFTs) by utilizing BITPoint’s blockchain technology.”

Nissan owns a majority of the Marinos, who compete in Japan’s top-flight J1 League. They’ve won the league four times and the Asian Cup Winners’ Cup once, in 1993.