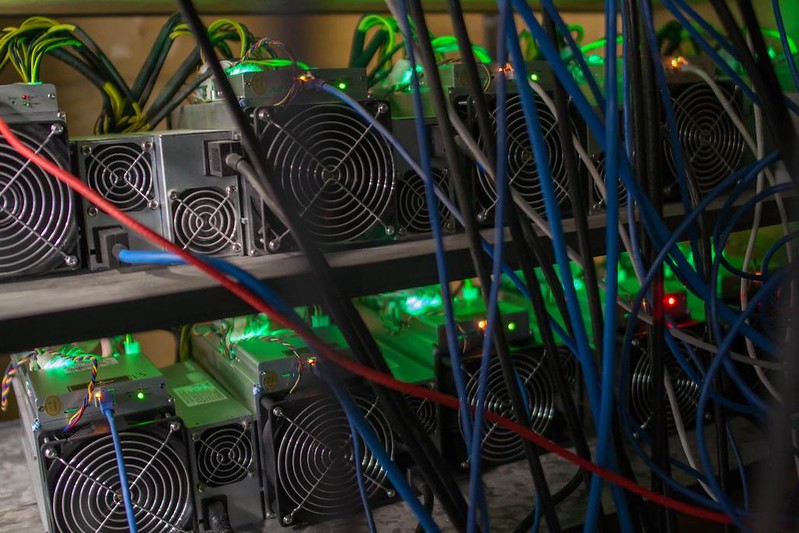 According to data from Bitcoin explorer BTC.com, the Bitcoin network experienced its fourth consecutive negative adjustment of mining difficulty on July 18, dropping 4.8 percent.

The most recent mining difficulty adjustment took place at block 691,488, lowering the difficulty rate from 14.4 trillion to 13.7 trillion, the lowest since June 2020. After peaking at over 25 trillion on May 13, the difficulty metrics have nearly halved in the last two months.

Moreover, the ongoing miner migration out of China caused by a major crackdown on cryptocurrency mining. By local authorities has resulted in Bitcoin’s mining difficulty continuing to decline. The ongoing difficulty decrease coincides with a drop in Bitcoin hashrate and lower average BTC transaction fees.