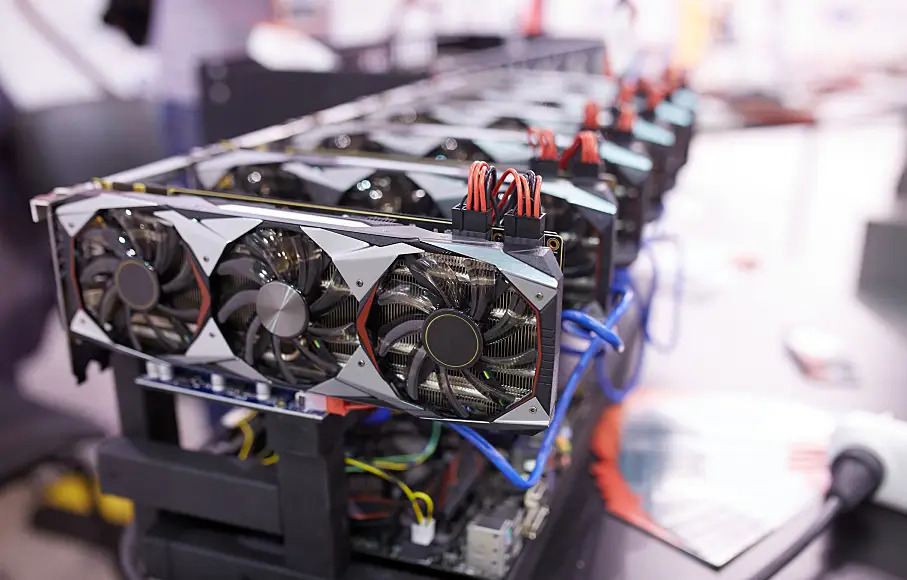 The Chinese government is continuing its crackdown on crypto mining by suspending operations in yet another province.

According to local news agency Hefei Online, authorities in Anhui, a small province in eastern China, have announced a set of measures to address rising electricity demand and a resulting power supply shortage over the next three years.

China’s Anhui province was once one of the country’s poorest, and it was only removed from the country’s official list of impoverished areas in 2020. Anhui is the country’s eighth-largest province in terms of population. According to reports, the province’s power grid consists primarily of coal-fired power plants, with a few hydropower facilities, as well as wind and solar-powered plants.

Anhui’s crackdown is part of a broader national effort.

According to some reports, the latest regulatory crackdown in Anhui is part of a larger national effort to shut down all crypto mining operations in China.

China’s State Grid Corporation has issued a notice to all parts of the country. Requesting the shutdown of virtual currency mining. According to Chinese crypto-journalist Colin Wu. “At the moment, some provinces in China with insufficient power. Such as Henan and Anhui, have started to implement it,” he added.

The State Grid Corporation of China has issued a notice to all parts of the country requesting the closure of virtual currency mining. At present, some provinces with insufficient power in China, such as Henan and Anhui, have also begun to implement it. pic.twitter.com/kgDY1msDQ5

The announcement comes amid a major regulatory crackdown on crypto mining in China. This follows a series of similar bans in other Chinese provinces such as Yunnan and Sichuan. Which is home to one of the country’s largest hydropower-based mining hubs. In recent months, authorities in Xinjiang, Inner Mongolia, and Qinghai have also ordered mining operations to close.