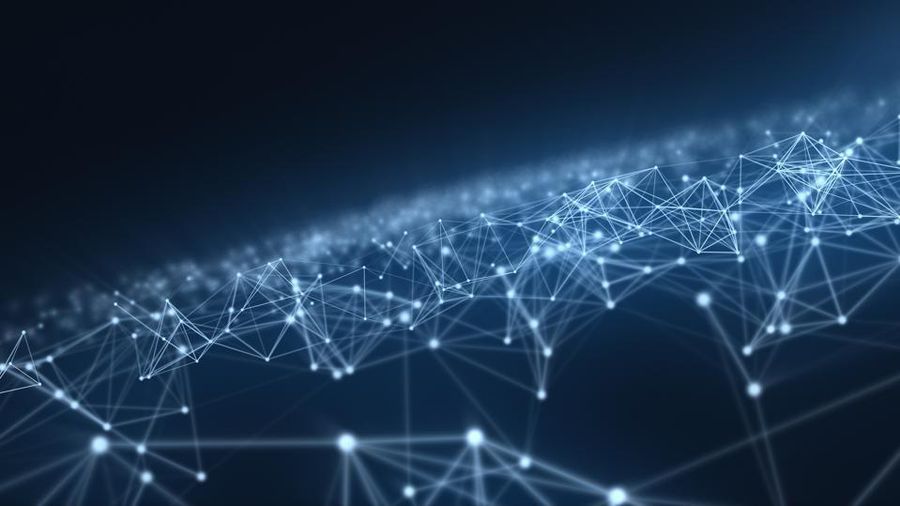 Thailand’s financial regulators have turned their attention to decentralized finance, or DeFi, in their latest attempt to regulate the cryptocurrency industry.

Thailand’s Securities and Exchange Commission (SEC) has announced that any activities related to DeFi may require a license from the financial regulator in the near future, according to a June 1 report from Bangkok Post. The SEC has stated that DeFi protocols that issue tokens will be targeted.

The latest regulatory push comes after the launch on Sunday of Tuktuk Finance. The native token for Thailand’s DeFi protocol, on the smart contract platform run by popular local crypto exchange Bitkub.

Prices had risen to “several hundred dollars” before plummeting to $1 in a matter of minutes, according to the report. The protocol has attracted a total value locked, or TVL, of $18 million, according to the platform’s official website, with the TUK token last trading at $1.93, giving the project a market cap of $7.1 million.

It’s the first time the SEC has targeted DeFi specifically, with the regulator stating:

“The issuance of digital tokens must be authorised and overseen by the Securities and Exchange Commission and the issuer is required to disclose information and offer the coins through the token portals licensed under the Digital Asset Decree.”

Ava Advisor, CEO states that the announcement is reasonable

Niran Pravithana, CEO of Ava Advisor, an investment Robo-advisor app, stated that the announcement is reasonable. Because many fraudulent tokens issued and criminals can hide in messenger apps like Telegram and manipulate token prices.

In Thailand, centralized banks have embraced DeFi, with Siam Commercial Bank announcing a $50 million investment fund in February. And Kbank testing DeFi services as part of its business expansion plan in April.

As reported in April, crypto adoption in Thailand has exploded, with a nearly 600 percent increase since November. Decentralized finance (DeFi) has also grown in popularity. The Defiant recently reporting that the country ranked second in the world. In terms of the search traffic for the keyword “decentralized finance” over the previous year.

In May, the kingdom’s regulators responded by announcing plans to impose stringent in-person KYC requirements. On new crypto exchange accounts beginning in July. Foreign investors will be unable to access Thai exchanges. As a result of the measure because they will be unable to obtain local ID cards.