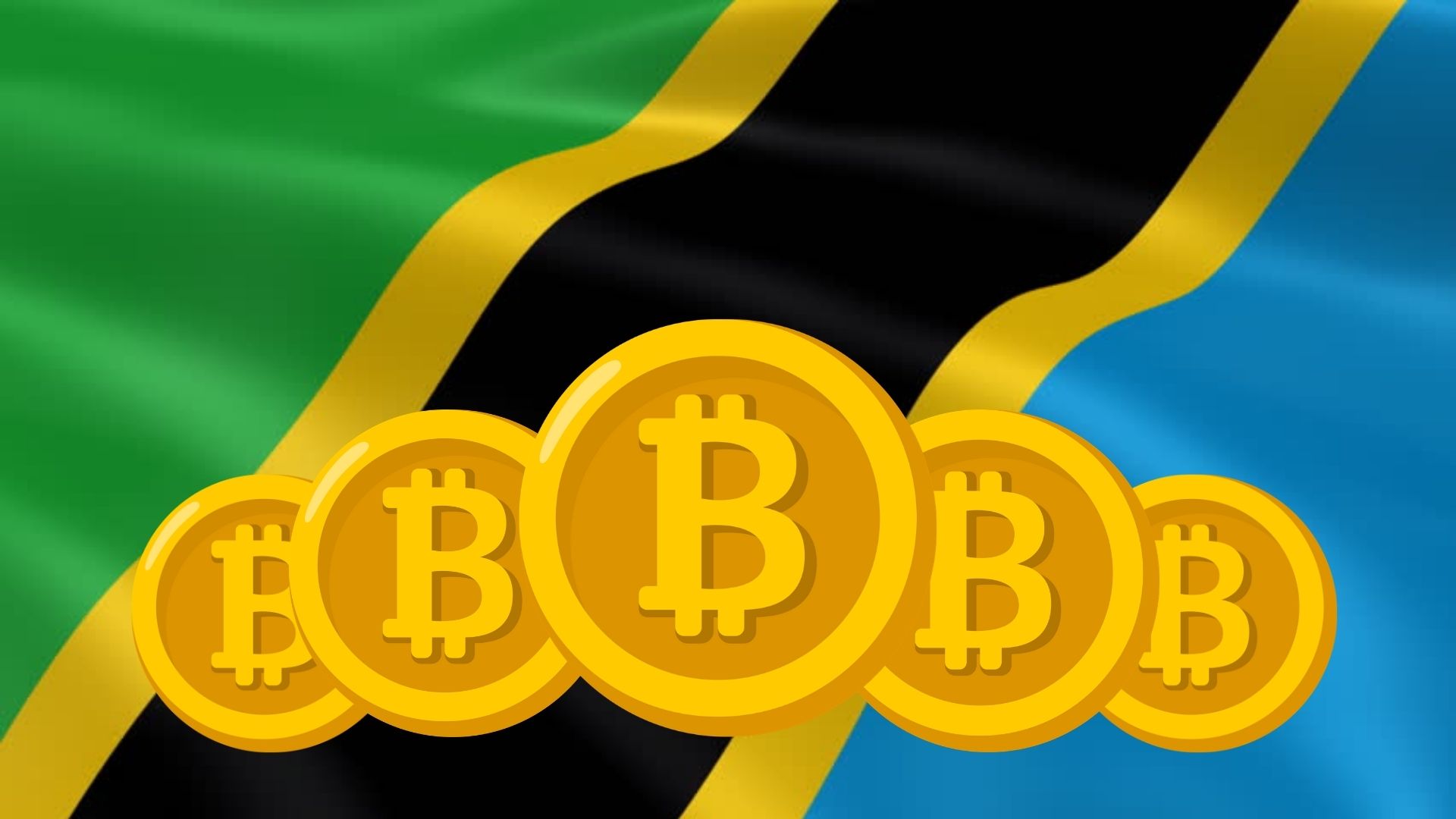 Tanzania appears to be the most recent emerging market to embrace Bitcoin and other digital assets.

Tanzanian President Samia Suluhu Hassan urged the country’s central bank to investigate crypto assets on June 14. “We have witnessed the emergence of a new journey through the internet”. Hassan said, emphasizing the growing impact of digital assets on global finance.

She emphasized the lack of crypto adoption and development in East Africa, saying, “Throughout the region, including Tanzania, they have not accepted or begun to use these routes.”

“My call to the Central Bank is that you should start working on that development. The Central Bank should be ready for the changes and not be caught unprepared.”

Hassan’s remarks come after a slew of Latin legislators pushed for greater crypto adoption. In other emerging markets, including El Salvador, where Bitcoin is now legal tender.

While African legislators have been slow to acknowledge and promote the crypto economy. The region has long been a hotspot for peer-to-peer (P2P) Bitcoin trading.

According to Useful Tulips, after North America, Sub-Saharan Africa is the second-largest region for P2P trading, with roughly $16.5 million in weekly volume.

Moreover, Nigeria accounts for half of the region’s volume, ranking second only to the United States. In terms of P2P Bitcoin trading, with $8.5 million in BTC changing hands every week. With more than $3 million in weekly trade. Kenya is Africa’s second-largest peer-to-peer market. Followed by Ghana ($2 million) and South Africa ($1.6 million).

Tanzania ranked seventh in the region, with nearly $90,000 in trade in the last week.