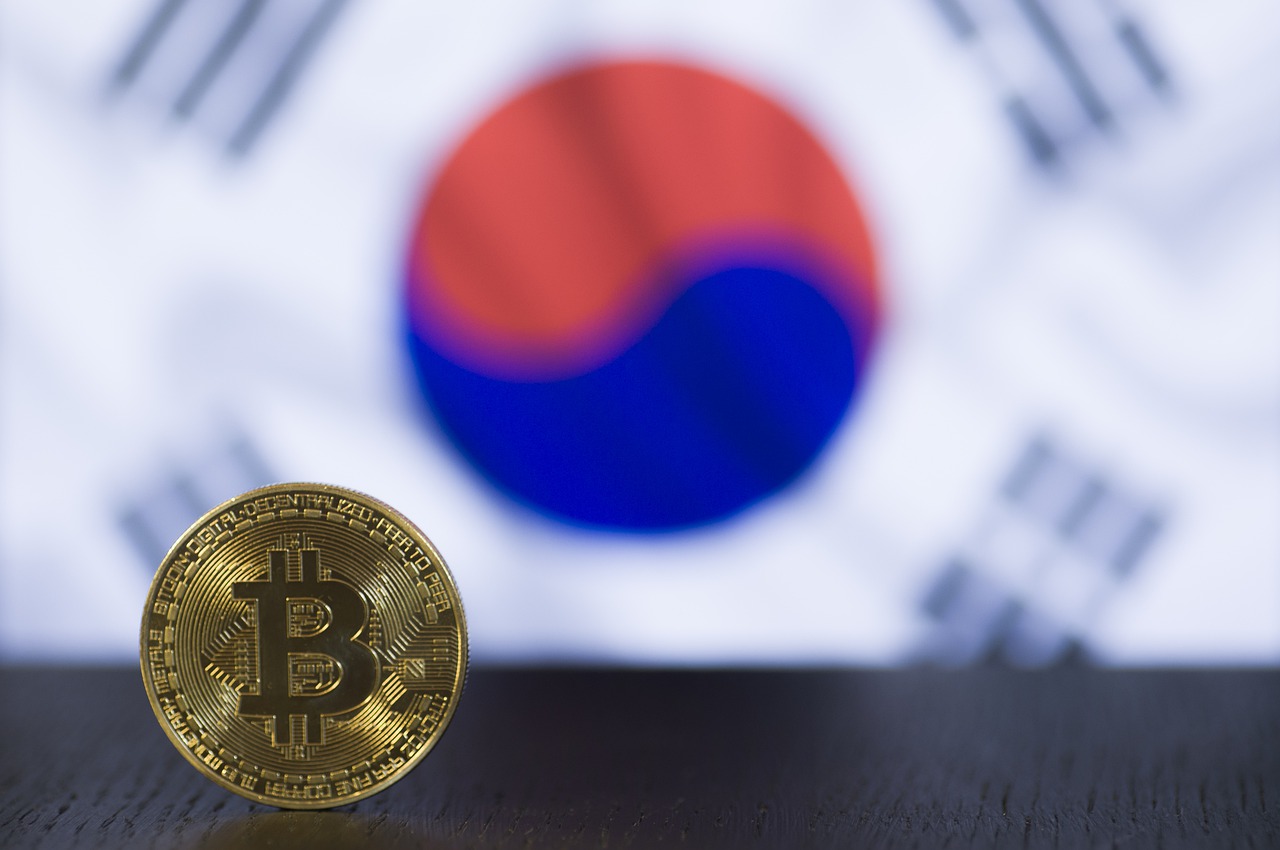 The Financial Services Commission of South Korea has moved to prohibit cross-exchange trading on crypto exchanges in the country.

The move is part of a slew of changes to the country’s Financial Transaction Information Reporting and Use Act.

Cross-trading is the practice of offsetting buy and sell orders for the same asset (at the same price). Without recording the transaction on the order book, which is illegal in many jurisdictions.

According to a report by local news outlet Newsis, South Korean exchange operators have expressed their displeasure with the planned prohibition. Claiming that it will cause significant disruptions to their already strained operations.

The planned move, according to some South Korean crypto exchange operators, would stifle the flow of funds into their platforms.

South Korean exchanges are said to cross-trade in order to convert cryptocurrency fees to Korean won (KRW). An industry official told Newsis about the practice:

A cross-trading ban would theoretically prevent platforms from converting these fees from crypto to fiat currency. In effect, the proposed ban could result in mandatory zero-commission trading, removing the revenue generated by trading fees.

South Korean crypto exchanges will be forced to create a new business to convert trading fees to fiat currency, according to an anonymous source. However, such a move would be costly due to the country’s anti-money laundering policies, which would make such a venture prohibitively expensive to operate.

Apart from affecting exchange revenues, the move could also make tax payments more difficult. Indeed, exchange trading fees are subject to withholding tax, which means platforms must find a way to convert fees received in cryptocurrency to won, as taxes cannot be paid in cryptocurrency in South Korea.

Crypto exchanges in South Korea may be forced to use cryptocurrency fee payments as collateral to obtain loans for withholding tax payments as a stopgap measure.

Meanwhile, the FSC is said to be unfazed by exchange criticisms that cross-trading is a “conflict of interest”. Exchange operators have access to inside information, according to the FSC. And allowing them to trade against customers could result in price manipulation.

“Whether you want to change cryptocurrency to another asset (other than won) or keep cryptocurrency. You must find a solution yourself,” the Commission said of how exchanges will handle fees collected in crypto.

The FSC recently met with 20 crypto exchanges in the country, as previously reported. Several small. And medium-sized platforms informed the Commission about the challenges they face in carrying out their operations during the meeting.

Aside from the cross-trading prohibition, the upcoming amendments will require exchanges to keep at least 70% of customer deposits in cold wallets. According to reports, the provision is part of a countermeasure against crypto exchange hacking. With the FSC planning to investigate previous attacks to see if insiders were involved.