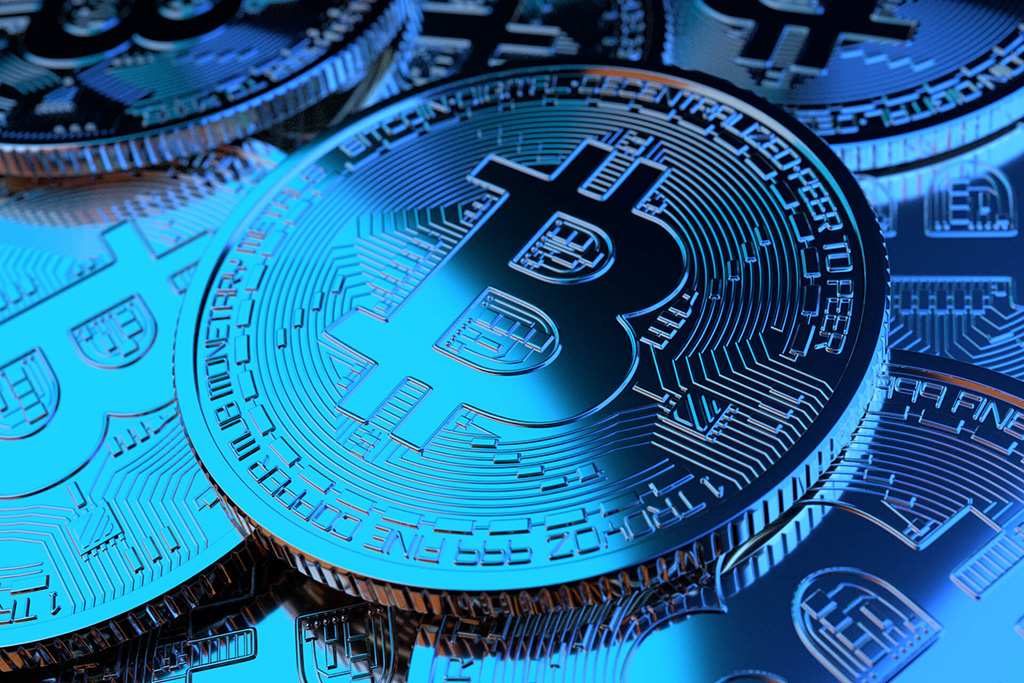 Though lax regulatory oversight has raised concerns about money laundering and other financial crime. Malta’s strategy to become a global enclave for digital assets appears to be working.

Since the tiny Mediterranean state first adopted its “blockchain island” strategy in 2017, roughly $71 billion. Or 60 billion euros, worth of cryptocurrencies has passed through Malta, according to the Times of Malta. Although Malta’s crypto-focused regulations have upgraded in recent years, financial watchdogs concerned about the country’s anti-money laundering regime.

Last week, the Financial Action Task Force, or FATF, met in Paris to discuss. Whether Malta added to a list of countries that have failed to meet their financial crime obligations. The financial watchdog is particularly concerned about Malta’s early embrace of cryptocurrencies in 2017. And 2018 when the industry was far less regulated. Officials from the FATF have also expressed concerns about the country’s law enforcement system.

Several blockchain startups have set up shop in Malta in 2018

In 2018, several blockchain companies, including cryptocurrency exchange Binance, opened offices in Malta in anticipation of more favorable legislation. Companies that set up shop in the country allowed to operate for up to a year without obtaining a license. The one-year grace period, according to an industry source. Contributed to “an explosion of high-risk transactions carried out by cryptocurrency exchanges in an unlicensed environment.”

Despite this, Malta viewed as a desirable location for crypto-asset companies. Crypto.com recently acquired Malta’s Class 3 Virtual Financial Asset License. As reported, paving the way for broader recognition of cryptocurrencies across the European Union.

Malta’s blockchain ambitions broadened in June 2020. With the country pivoting to digital assets more holistically as a way to drive adoption and business growth. “We’re moving away from blockchain island and toward a digital island. Because we believe more in this holistic vision that encompasses all aspects and technological components”. Kearon Bruno, chairman of Malta’s Digital Economy Think Tank, told at the time.