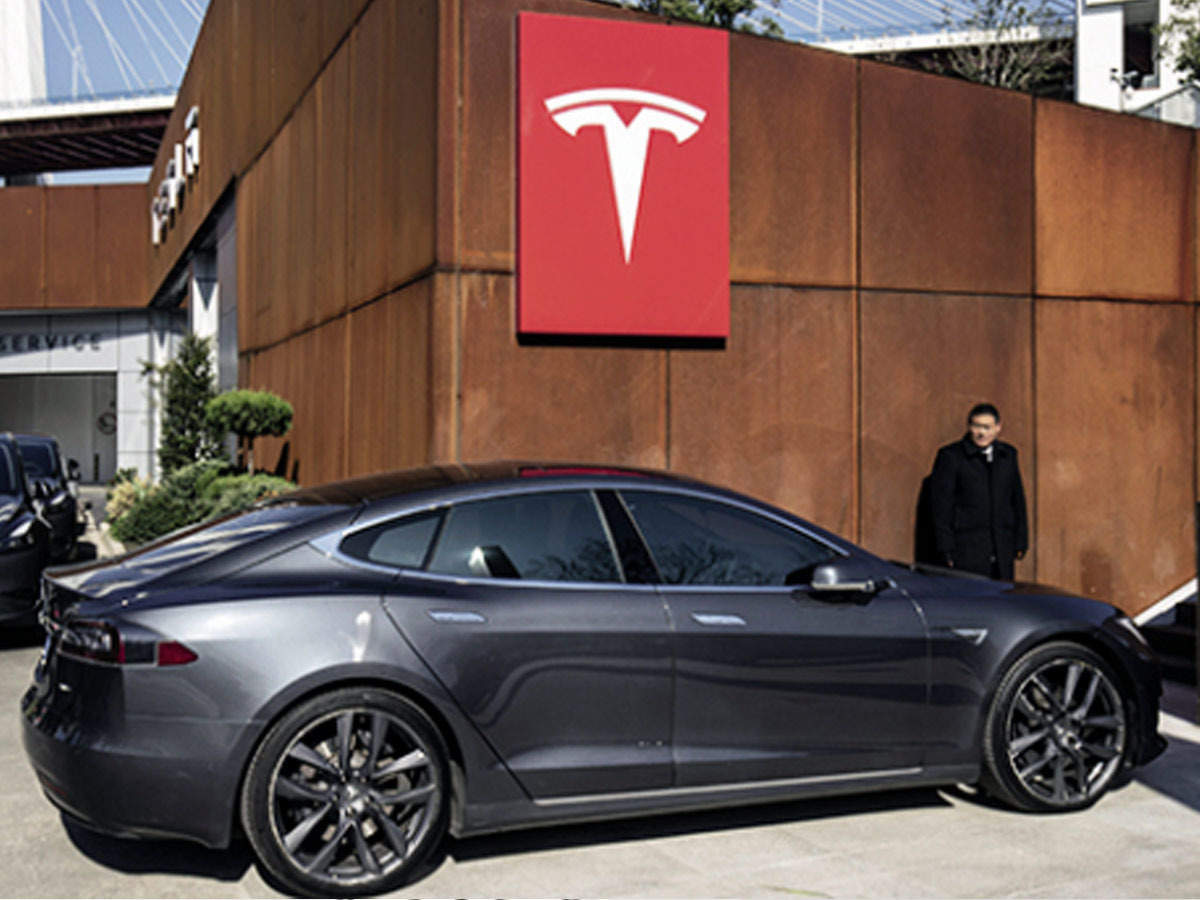 Elon Musk, the CEO of Tesla, has stated that his electric vehicle company will begin accepting Bitcoin (BTC) payments once it is confirmed that miners are using clean energy, providing a ray of hope that the fear surrounding digital assets will soon fade.

Musk responded to a Cointelegraph tweet about recent allegations from Sygnia CEO Magda Wierzycka. Who demanded that the US Securities and Exchange Commission investigate the billionaire for allegedly manipulating Bitcoin’s price.

Musk knowingly pumped the price of Bitcoin, according to Wierzycka. Only to sell a “large part of his exposure at the peak.”

“This is incorrect,” Musk responded on Sunday. “Tesla only sold 10% of its holdings to ensure that BTC could be liquidated quickly and without disrupting the market.”

Musk admitted in April that Tesla had sold a portion of its Bitcoin holdings to demonstrate the asset’s liquidity as a cash substitute. Only a month prior, Musk confirmed that Tesla had added $1.5 billion in Bitcoin to its balance sheet. And would begin accepting the virtual currency as payment for its vehicles.

Musk’s tweet came on the heels of a slew of negative headlines about Bitcoin’s energy consumption. Moreover, China’s intention to ban Bitcoin mining and an overbought crypto rally was beginning to show signs of weakness. Moreover, between mid-April and mid-May. The news cycle contributed to one of Bitcoin’s most painful episodes, culminating in a 54 percent drop.

Musk laid the groundwork for when Tesla will accept Bitcoin payments again on Sunday:

Despite the negative press surrounding Bitcoin mining. Estimated that the vast majority of miners are already utilizing alternative energy sources. In April, Ark Investments analyst Yassine Elmandjra told CNBC that roughly three-quarters of miners use carbon-free sources in their operations.