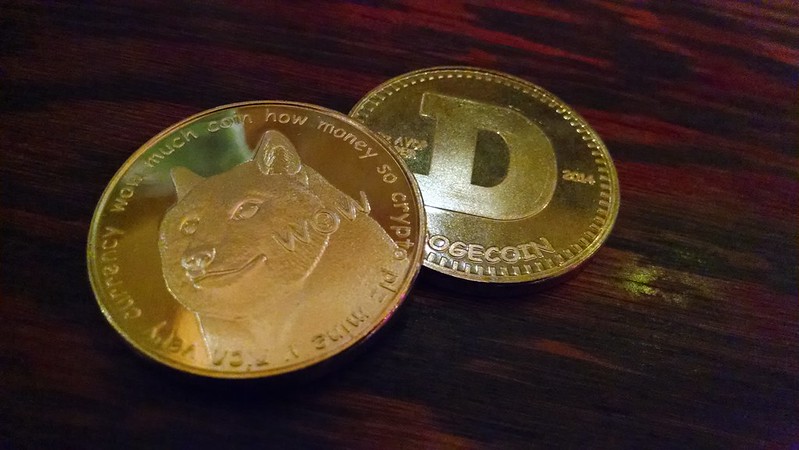 Over the weekend, a Dogecoin-encrusted race car crashed spectacularly into a wall, and DOGE experienced a similar fate in the markets.

The #dogecar has crashed. 😢

The #dogecar hashtag was trending on Twitter in the lead-up to the race on June 19, indicating that loyal fans of the meme cryptocurrency were excited about the event. Photos of the number 99 race car, which has the iconic Shiba Inu emblazoned across the hood, have gone viral.

The Dogecar, however, finished last in the event as a result of the accident. Despite the loss, supporters of Dogecoin were grateful for the publicity.

#Dogecar crashed early but gave us a great view crossing the finish line sideways. Got lots of airtime! pic.twitter.com/ocfG7f9UmH

Dogecoin fell 14% over the weekend

It wasn’t the first time Dogecoin’s famous cartoon pooch graced the hood of a NASCAR vehicle; in 2014, driver Josh Wise raised $55,000 in DOGE donations on Reddit to fund his appearance. Josh Wise was driving the Number 98 car for Phil Parsons Racing at the time he ran the scheme.

BJ McLeod Motorsports announced the sponsorship deal for the car that raced this past weekend in early March. In 2014, driver Stefan Parsons, whose father owned the racing team for the first Doge sponsored race car, said:

“Having the opportunity to run a scheme that has an incredible story from my Dad’s race team is something I am so proud to do,”

Landon Cassill, an Xfinity Series driver, agreed to receive part of his salary in Bitcoin. And Litecoin as part of a sponsorship with crypto broker Voyager.

Beginning with this weekend’s race at the Nashville Superspeedway, Voyager has signed a 19-year sponsorship deal with Cassill. Cassill confirmed that the deal entirely funded by a “portfolio of various digital assets.”