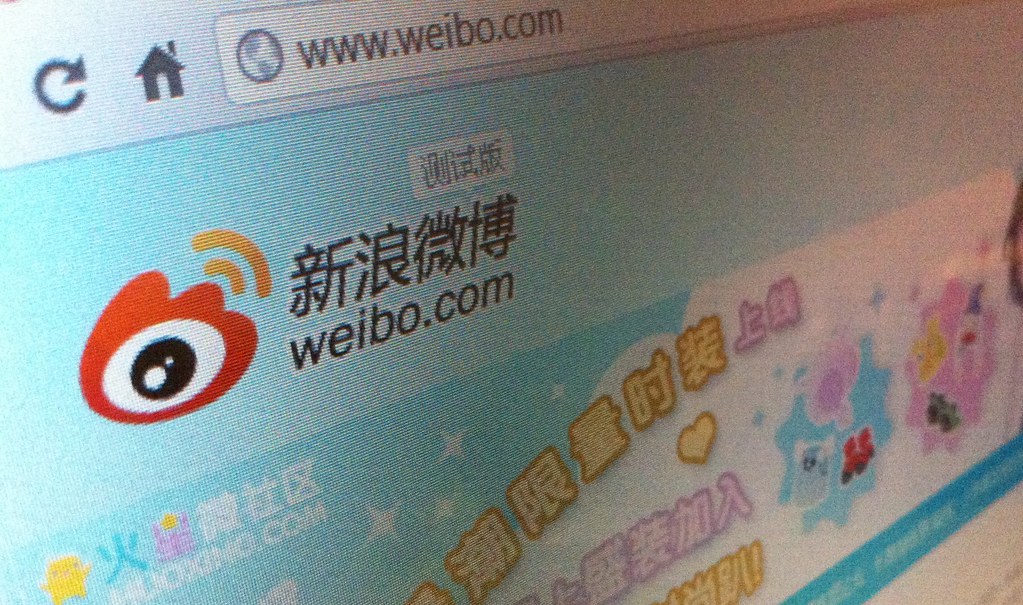 At least a dozen crypto influencers on Weibo were unable to use their accounts on Saturday night. According to local reports. Other users who visited suspended accounts were greeted with a message saying the accounts had broken Weibo guidelines as well as “relevant laws and regulations.”

“The Chinese government makes it clear that no Chinese version of Elon Musk can exist in the Chinese crypto market,” said Winston Ma. An adjunct professor at NYU Law School and former managing director of China Investment Corporation.

The Chinese government’s anti-crypto stance has reverberated throughout the industry. Bitcoin mining became a risky operation in China after Beijing authorities began investigating crypto mining data centers’ energy consumption in April. Since then, major mining companies have announced that they will cease operations in the country.