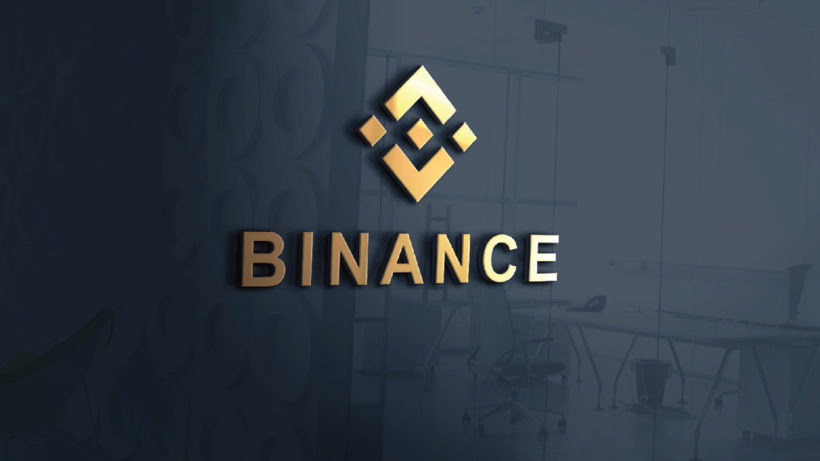 Customers in the United Kingdom have claimed that they have been locked out of GBP withdrawals via the Faster Payments network. With bank card-linked transactions also experiencing issues. Just days after the British regulator ordered Binance to stop offering fiat-based services in the country.

The Financial Conduct Authority (FCA) ordered Binance’s UK operations to stop providing financial services in fiat currency on British soil last week. Despite the exchange claiming that this would have no impact on British Binance.com customers. Because the company is based in the Cayman Islands.

However, according to the Financial Times, Binance claims that the “ability to remove sterling from the platform” via Faster Payments has been “suspended for maintenance,” with the exchange refusing to say “how long the outage would last” and “declining to immediately comment on the notice.”

Customers use Faster Payments to process crypto-fiat transactions between cryptocurrency exchanges and banks. The company did not respond to a request for comment from the Financial Times right away.

Twitter users, on the other hand, have reported issues with bank card transactions.

Binance uses “an FCA-regulated company called Clear Junction” to gain access to the Faster Payments platform. According to the same media outlet. According to the media outlet, Clear Junction CEO Dima Kats “declined to comment on. Whether Binance had lost access to Faster Payments,”. But “said the company paid close attention to the regulators’ actions.”

Irate customers have demanded an explanation on Twitter. One person described the failure to notify customers as “very shady,”. While another claimed that “UK banks” are currently “preventing debit card payments to Binance.”

Others called Binance’s “silence” “suspicious,”. While others demanded that the exchange’s “radio silence” on the issue broken.

Some users also shared screenshots showing that GBP withdrawals on the Binance platform have been halted.

Why does noone talk about binance. They have taken away the card and faster payments. Gbp suspended pic.twitter.com/SVIRkna5Hn