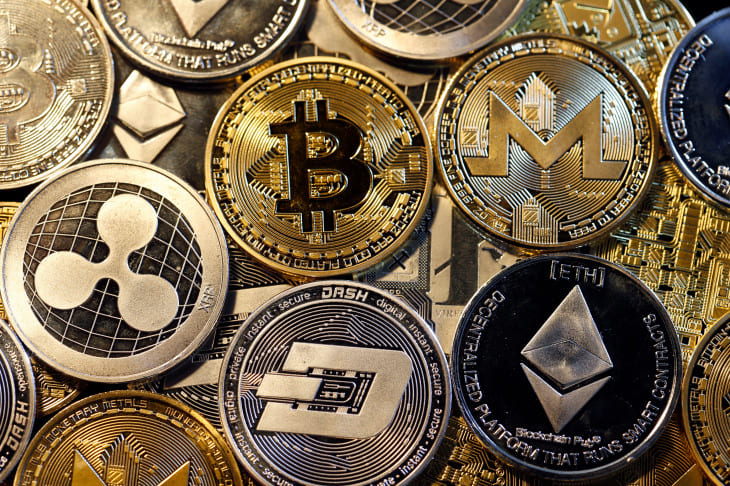 There are new signals that US regulators are aiming to rein in’ the crypto industry by establishing collaborations between agencies, indicating that the Joe Biden administration is full of regulators suspicious of bitcoin (BTC) and other cryptoassets.

Given the growing concern that a lack of proper oversight could harm savers and investors. US financial authorities have set their sights on the crypto market and are preparing to regulate it more actively. However, according to the Financial Times, this could take some time because the country’s regulators have yet to figure out who has the legal authority to oversee this market (FT).

Acting Comptroller of the Currency Michael Hsu wants US officials to work together to establish a “regulatory perimeter” for cryptoassets.

“It really boils down to cross-agency coordination. Just talking to some of my peers, I’ve discovered that there is a lot of interest in coordinating a lot more of these events “Hsu told the Financial Times.

With the appointment of Hsu to this position, Treasury Secretary Janet Yellen. Who previously described bitcoin as a “high-risk, speculative investment,” has already hinted at a shift in attitude toward crypto.

The first meeting of “an inter-agency sprint team” focused on crypto regulation, held earlier in May. This was another sign that the US is preparing for a new approach. The Office of the Comptroller of the Currency (OCC), the Federal Reserve. And the Federal Deposit Insurance Corporation was all involved in the investigation.

The goal of this team, according to Hsu, was to “put some ideas in front of the agencies to consider”. As they try to keep up with the growth of crypto, not to make policies.

He was quoted as saying, “It’s small and it’s senior.” “The concept is that time is of the essence. And if it’s too big, it becomes more difficult.”

This meeting came after Hsu announced a staff review of specific actions taken by those in charge of the OCC previously, including those related to cryptoassets, as well as a decision to grant national trust charters to companies that provide cryptoasset custody services.

Blockchain technology, according to Hsu, is here to stay

According to Hsu, blockchain technology is likely to stick around. But while various platforms are developing innovative and “promising” payment processing tools. These are also risky, with the potential to create a large shadow banking system. According to the Financial Times, the excitement surrounding banking innovation reminds him of the financial crisis.

Hsu took over the OCC from Blake Paulson, who had stepped in after Brian Brooks. A former executive at crypto exchange Coinbase and current Chief Executive Officer of Binance, stepped down in January. The United States of America Brooks was therefore crypto-friendly. And during his eight months as comptroller, he had made significant progress toward its adoption.

However, Yellen and Hsu’s stances on cryptocurrency aren’t the only changes in the regime. That could signal a tightening of the regulatory belt around cryptocurrency.

As reported, Gary Gensler, Chairman of the US Securities and Exchange Commission (SEC). Who was sworn in as Chairman in April, told US lawmakers last week. That he wanted to “fill in the gaps of investor protection in these crypto markets” by working with other regulatory agencies and Congress.

He went on to say that because no crypto exchange has yet registered with the SEC as an exchange, the regulation has resulted in “substantially less investor protection” and “correspondingly greater opportunities for fraud and manipulation” than in traditional securities markets.