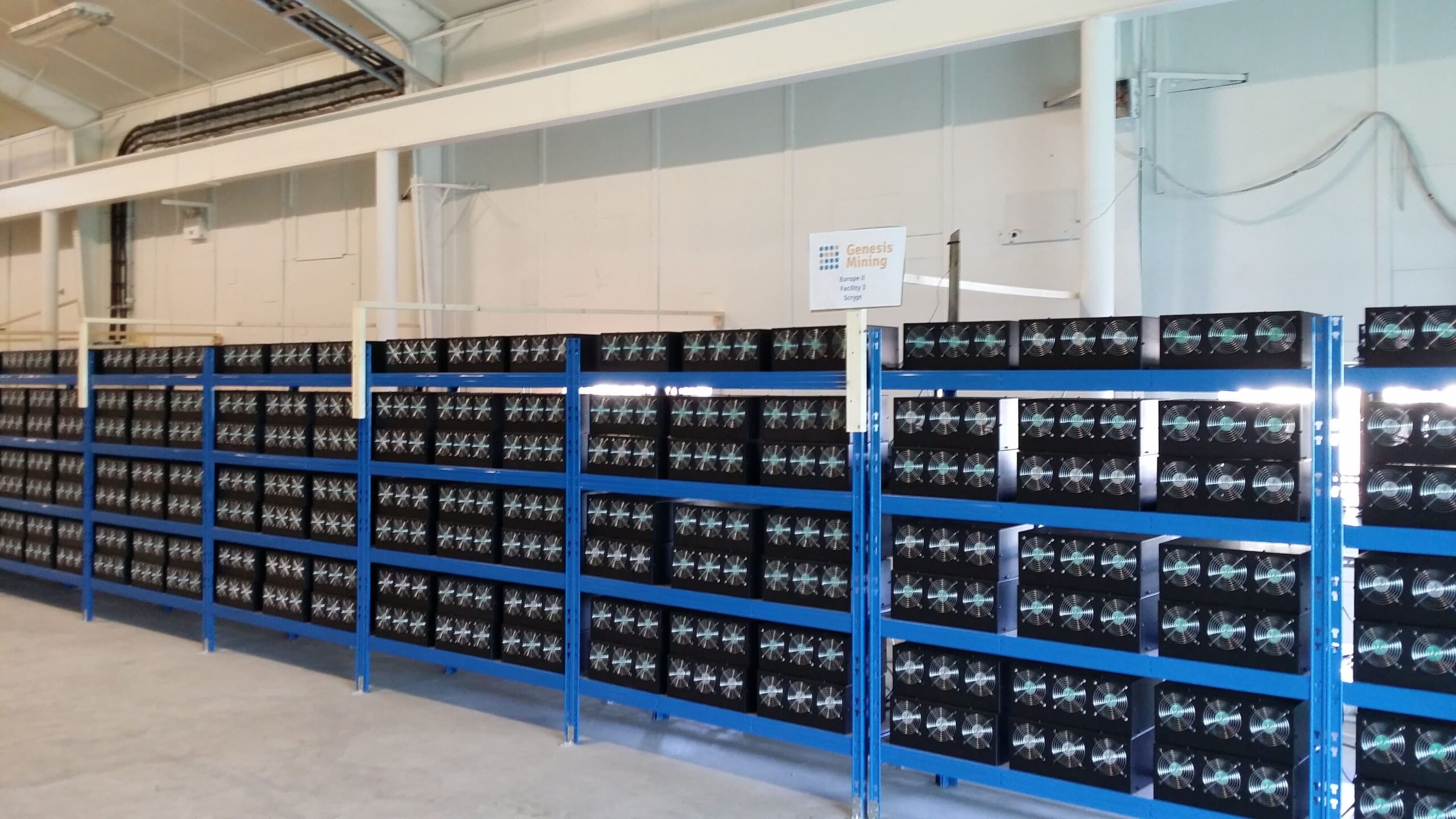 According to new data, Bitcoin (BTC) miners are “unlikely” to put pressure. On the BTC price by selling coins in the coming weeks.

Glassnode, an analytics resource, sought to allay fears of another large miner sell-off in its latest weekly report, The Week On-chain.

Miners selling BTC to cover costs and liquidations as mining equipment is transferred out of China has raised concerns.

Miners may add to the selling pressure by selling coins that haven’t moved in a long time, given the magnitude of the geographical shifts — the China route represents the largest hash rate shift in history.

The combination of selling and a lower hash rate has a “double whammy” effect on Bitcoin price action, limiting gains and even maintaining significant support levels. 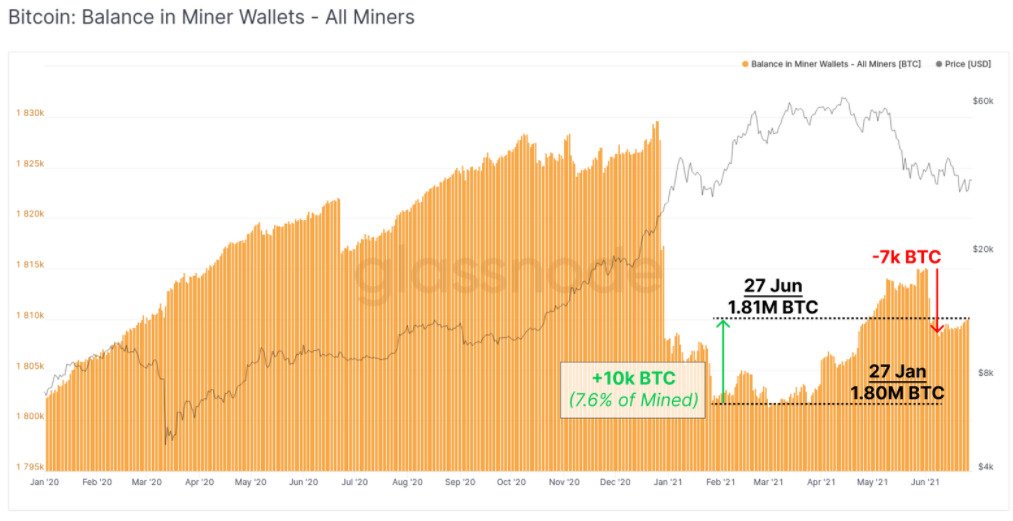 However, Glassnode appears to have the situation under control. Miners are in transit, it says, and those who are still online will be rewarded handsomely.

This is because, later this week, Bitcoin’s difficulty will drop by nearly 25% — the biggest drop in history-making mining Bitcoin more profitable for the remaining miners.

As a result, there should be less of an incentive to sell, because network participants will be in a profit spiral until the missing hash rate returns and difficulty rises.

“The Bitcoin mining puzzle is 23.6% harder despite revenues being up 154% on a 7-day average basis,” the report explains.

“Since a very large proportion of hash-power is currently offline and in transit. And the next difficulty adjustment is estimated to be -25%. As such, miners who remain operational are likely to become even more profitable over the coming weeks. Unless price corrects further or migrating hash-power comes back online.”

Miners are more likely to liquidate coins accumulated over time as part of the move, according to Glassnode.

“This largely indicates that operational miners are unlikely to engage in excessive compulsory selling. And thus Chinese miners liquidating treasuries are more likely to be the dominant sell-side source,” the report concluded.

Meanwhile, another source pointed out how profitable mining could be in the current climate.

“So if the cost to mine a coin is about $20k in the absolute worst of cases (probably closer to $13-14k for the professional shops now). How hard would you work right now to capture the 75%+ profit available to you…?” McCook concluded.