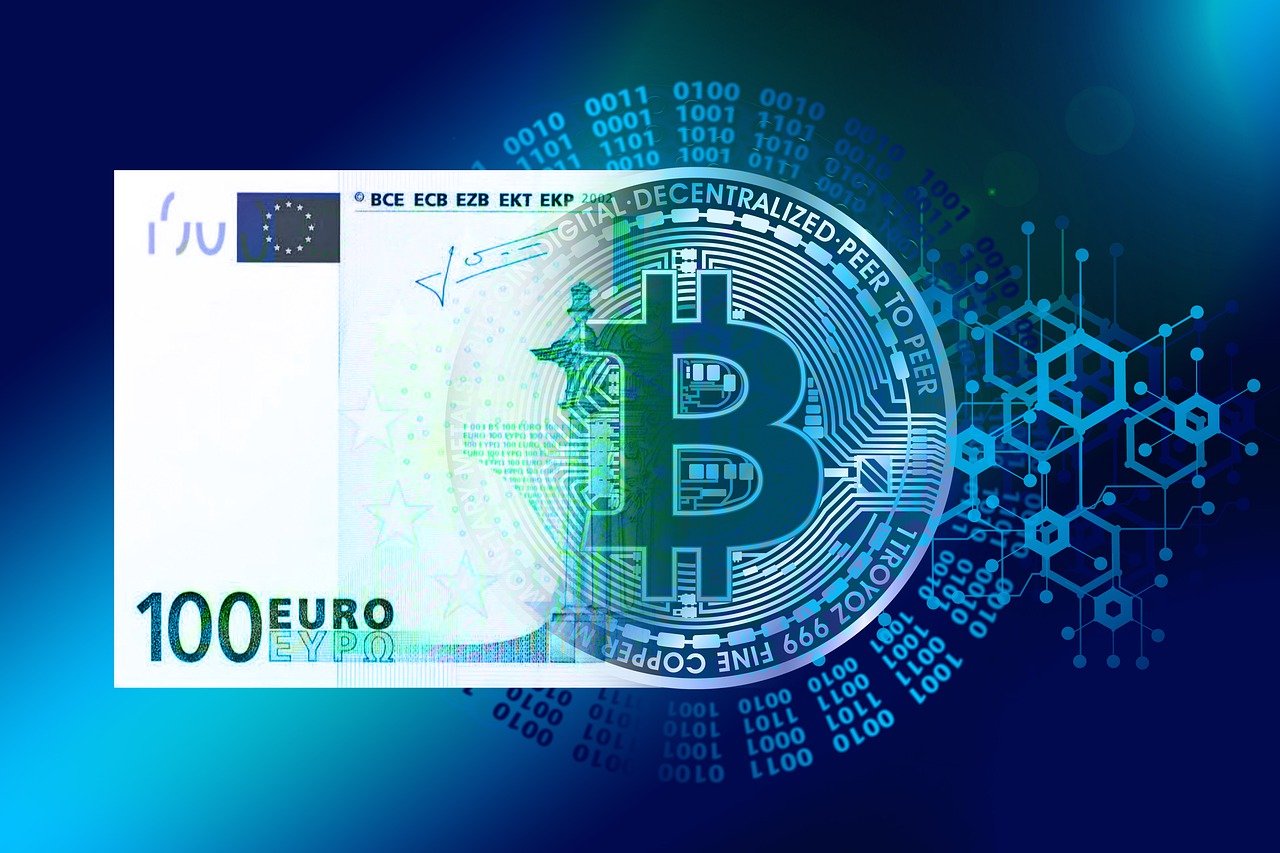 Panetta chastised private companies’ profit motives. Stating that it is in their commercial interests to collect massive amounts of data on their users.

The board member told the Financial Times, “We are not like private companies,” “We have no commercial interest in storing, managing, or monetizing the data of users.”

“If the central bank gets involved in digital payments, privacy is going to be better protected […]. The payment will go through, but nobody in the payment chain would have access to all the information.”

Panetta’s remarks appear to aim at assuaging public concerns about how data collected. And handled when using central bank-issued digital currencies (CBDC). With the ECB’s most recent public consultation on CBDC revealing. That privacy of payments was the top concern among over 8,000 respondents.

The public consultation lasted from October 2020 to January 2021, and it revealed that security and pan-European reach are two of the most common concerns about a digital euro.

Panetta wrote a letter to the chair of the Committee on Economic and Monetary Affairs (ECON) after the results of the consultation were published in January, emphasizing “privacy protection” as a “key priority” moving forward “so that the digital euro can help maintain trust in payments in the digital age.”