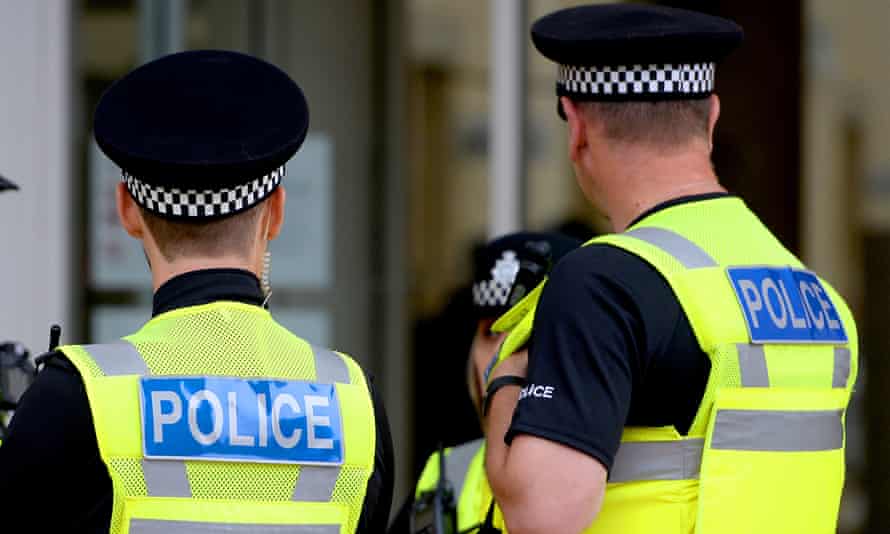 The police are concerned that “illegal fund-raising, online pyramid schemes. And other cases of economic fraud” are on the rise in the region, according to the Legal Daily. According to the police, crypto fraud and illegal loan services are on the rise. With “disastrous” consequences for those who fall for them.

In addition, the police responded with a large-scale public awareness campaign held over the weekend in Ürümqi. The region’s capital and largest city. Officers went out into the community to distribute flyers, brochures, and other promotional materials. Also, according to police, the material was created in an effort to teach residents in the area how to recognize pyramid schemes, cryptocurrency scams, and other forms of online fraud.

Illegal multi-level marketing (MLM) schemes have risen in popularity in China in recent months. And, with many adopting a crypto and blockchain flavor this year. As crypto prices have risen and even Chinese companies have cautiously entered the space.

As government pilots continue to roll out, a large number of bogus digital yuan scams have emerged across the country. Also, including the Xinjiang Uyghur Autonomous Region.

Last year, the region’s police said they increased their response to economic fraud. Claiming that their “crackdown” efforts had yielded “extremely” good results so far.

Smaller events held in other cities throughout the region in addition to the Ürümqi event. Which was accompanied by promotional videos, social media campaigns, and press conferences. Officers attempted to explain how criminals target victims, offer tips on how to avoid scammers. And hint at the severe penalties that would-be offenders could face if caught by the authorities.