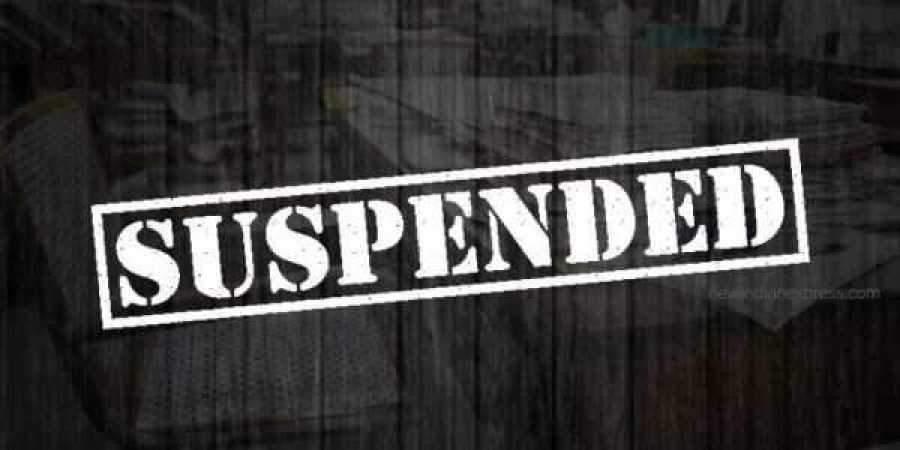 Huobi, a cryptocurrency exchange based in Seychelles, has reportedly suspended futures and leveraged trading for new customers in some countries, raising concerns about the regulatory scrutiny that digital assets are subject to.

Huobi is limiting these services in a few jurisdictions, according to Bloomberg, but did not specify which countries would be affected. There was also no word on why the temporary suspension was put in place. Though it could be related to China’s perceived regulatory uncertainty.

After Chinese regulators reaffirmed their plan to crack down on cryptocurrency trading activities, the exchange is reportedly scaling back its miner hosting services. However, as previously reported, China has repeatedly stated its intention to regulate the domestic cryptocurrency market. And its recent remarks do not represent a significant shift in policy.

Huobi was considering expanding into Hong Kong earlier this year after receiving new regulatory clearance from the region’s securities regulator. Which could pave the way for a new cryptocurrency asset management portfolio. In July 2020, the Hong Kong Securities and Futures Commission granted the company “Type 4” and “Type 9” licenses.

According to Messari data, Huobi Global was the third-largest cryptocurrency exchange by volume on Sunday, processing $7.3 billion in transactions.

Huobi, like other exchanges, has seen a surge in sell orders over the last week. As the market continues to grip by fear-mongering headlines. In the last ten days, the appearance of a coordinated selloff. And retail capitulation has shaved more than $1 trillion off collective crypto values.