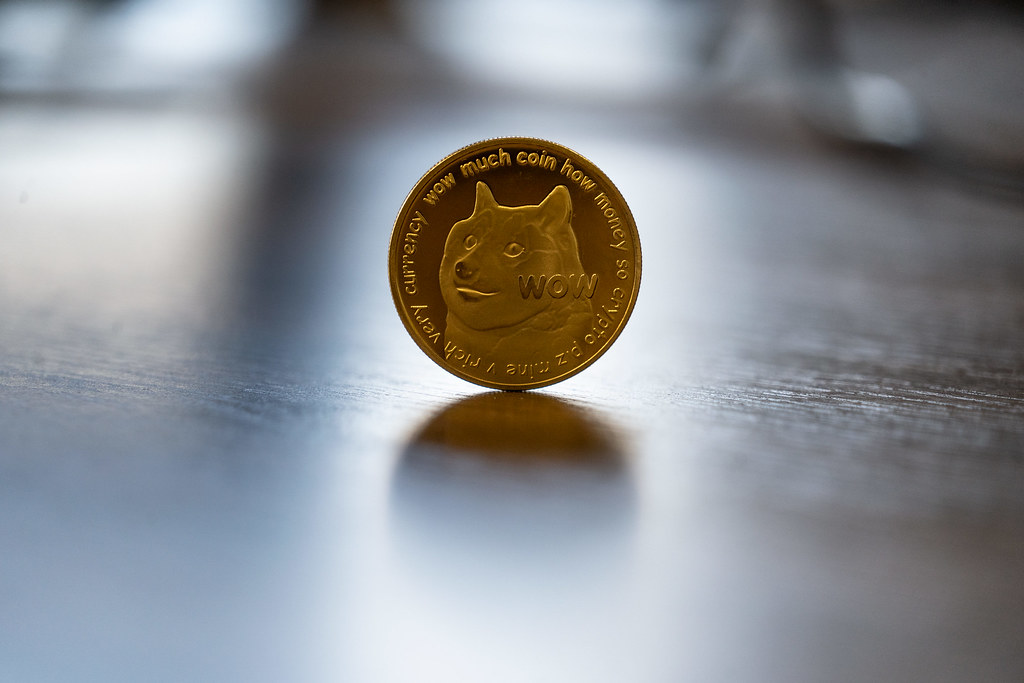 Dogecoin (DOGE) has surpassed Bitcoin (BTC) in the global public interest for the first time, according to internet search statistics. According to Google Trends, the value assigned to each cryptocurrency. For the week of May 2–8 is 56/100 for DOGE and 48/100 for BTC.

As shown in the graph below, search interest in DOGE has often been closely correlated. With peaks and troughs in public interest in Bitcoin over the past 12 months, despite the fact that interest in the two coins has previously diverged. This week, however, not only does there appear to be a strong non-correlation. But there is also a higher level of interest in DOGE in absolute terms.

In mid-April, DOGE gained 80% of its value in a single day

DOGE’s 2021 has been nothing short of spectacular. The coin gained 80% of its value in one day in mid-April, bringing its year-to-date returns to 5,000 percent. As the quintessential meme cryptocurrency, much of the asset’s dizzying price increases have been fueled by social media sentiment. And, arguably, Tesla CEO Elon Musk’s frequent, if jocular, endorsement.

However, as we noted in April, high levels of public interest in the asset aren’t always indicative of its market performance. This week has been particularly bearish for DOGE. With a new round of publicity for the coin coinciding with Elon Musk’s latest appearance on Saturday Night Live.

Blockstream’s Adam Back recently observed that the company’s meme logic translates into a high-stakes, volatile “pump and dump casino rug-pull” based on the widespread belief that the asset has no inherent value but can be rallied around and shorted for a profit.

According to Google Trends data, this “casino market logic,” as Back describes it, is strongest in the United States. Followed by the United States Virgin Islands and Turkey. Dogecoin is still up over 600 percent for the month. But has been trading horizontally with a 0.6 percent loss on the week and a 1.6 percent gain on the day.