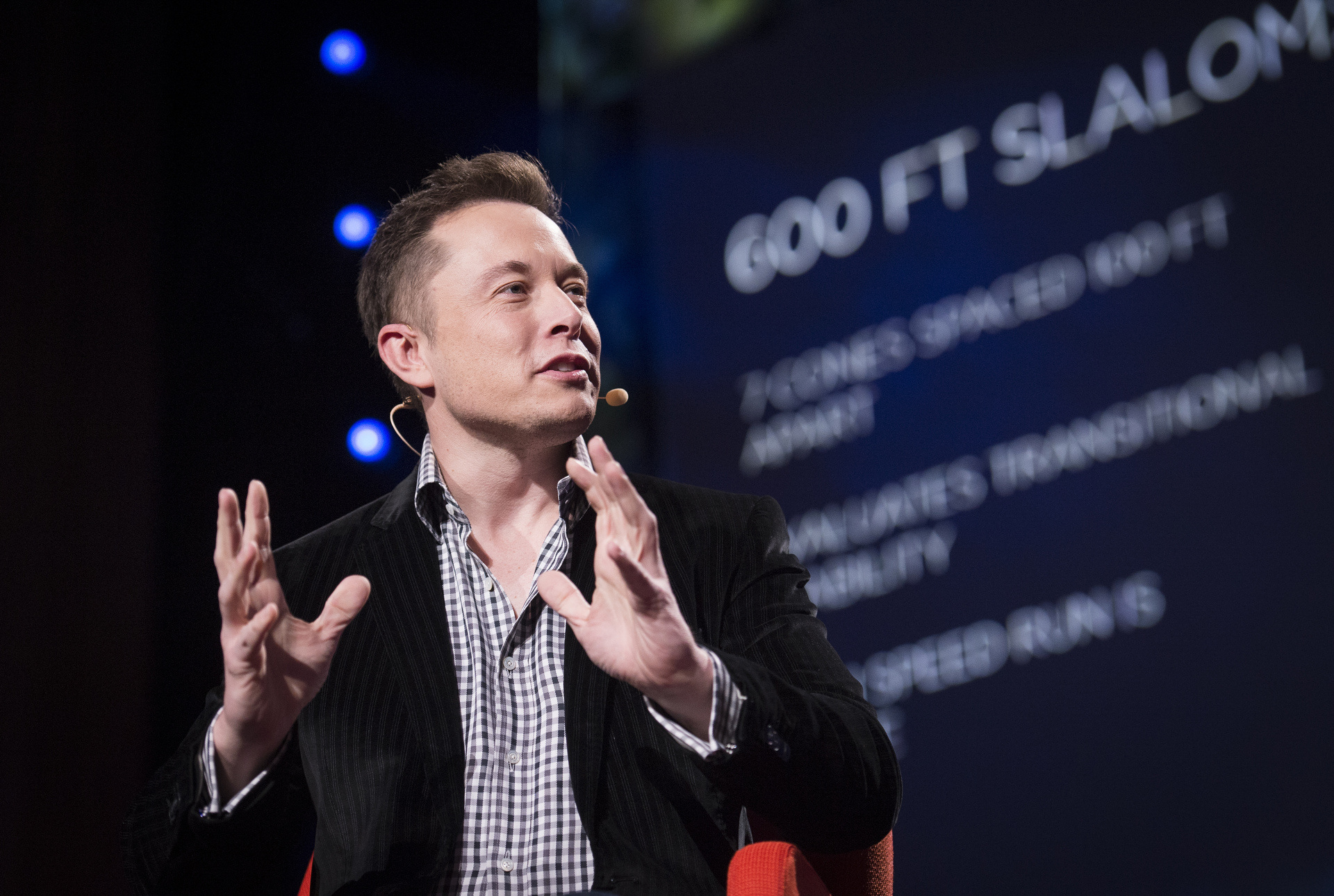 Elon Musk expressed tepid support for cryptocurrencies in a Tweet, following a crippling market downturn that may be picking up steam this weekend.

Tesla CEO Elon Musk responded to a Twitter user who asked what he thinks about “the peeps who are angry at you because of crypto.” Musk’s about-face last week regarding accepting Bitcoin payments for new vehicles was widely blamed as a catalyst for the downturn.

Musk responded by taking a long view of the situation, claiming that crypto’s main challenge isn’t short-term price fluctuations, but rather a long-term battle against fiat:

Any sufficiently advanced magic is indistinguishable from technology

In that fight, the entrepreneur stated that he “supports” crypto, but only just, adding that the decision is “on balance.”

Since the market crash, which saw major digital assets lose up to 50% of their value. And spark fears that the bull run over. Musk’s Tweets about cryptocurrencies have been in the spotlight.

Musk has the ability to influence Dogecoin markets through his Tweets

Musk, who has been shown in multiple studies to be capable of influencing Dogecoin markets with his Tweets. Though larger currencies by market cap have proven to be more resilient. Has been sending mixed signals in regards to his support of late and has insisted. That cryptocurrencies need to become more environmentally friendly.

To be clear, I strongly believe in crypto, but it can’t drive a massive increase in fossil fuel use, especially coal

The financial press has been closely following Musk’s erratic. And often changing opinions. To the point where half of Australians believe Musk invented Bitcoin. According to a recent poll. Satoshi Nakamoto, a programmer, was responsible for the creation of Bitcoin.

The crypto community, on the other hand, appears to be turning against him, with a petition circulating calling for the world’s third-richest man to sell his Bitcoin, as well as the Bitcoin Tesla currently owns.