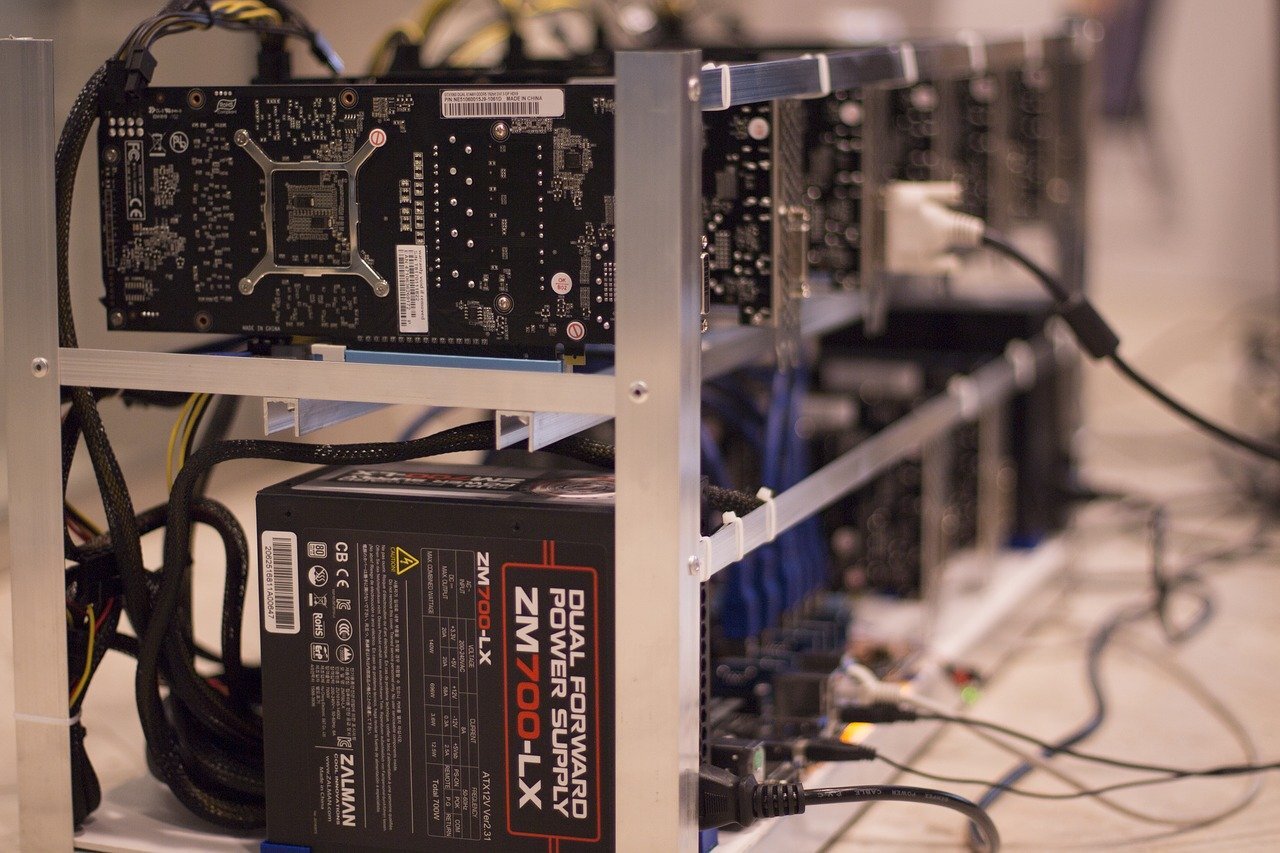 As social distancing measures continue to bite in China, internet cafe owners are turning their businesses into crypto mining centers.

A cafe owner in Nantong, Jiangsu, claimed that his bank of 200 gaming computers had started mining tokens. And that they were now working 24 hours a day, earning him over USD 6,210 in cryptocurrency per month. The man claimed to have made over USD 31,000 from mining since September, and that “most internet cafes in Nantong” had also turned to mine during the pandemic.

Another story of Guizhou Province’s Zunyi

Another cafe owner in Guizhou Province’s Zunyi has had such a profitable pandemic. That he has expanded his fledgling empire by purchasing a new gaming room and converting it into a mining suite. According to the man, he now owns three internet cafes. Two of which are solely dedicated to cryptocurrency mining, allowing him to earn nearly USD 7,800 per month.

According to Chinese media reports, about 20% of South Korea’s PC bang (PC gaming rooms) are now mining cryptocurrency, a phenomenon that was also covered by Cryptonews.com.

Internet cafe owners in China defended their decision to pursue crypto mining operations. Telling The Time Weekly that they couldn’t hope to make a profit unless their cafes were over 80% full all day (and night). Because of the pandemic, they can only hope to be half full in the future.

Regardless, some cafe owners stated that they wished to return to the days. When their establishments were packed with gamers rather than computers quietly mining cryptocurrency. Customers will still generate more revenue than mining revenue. According to one source, because they frequently buy snacks, food, and other goods from our counters.