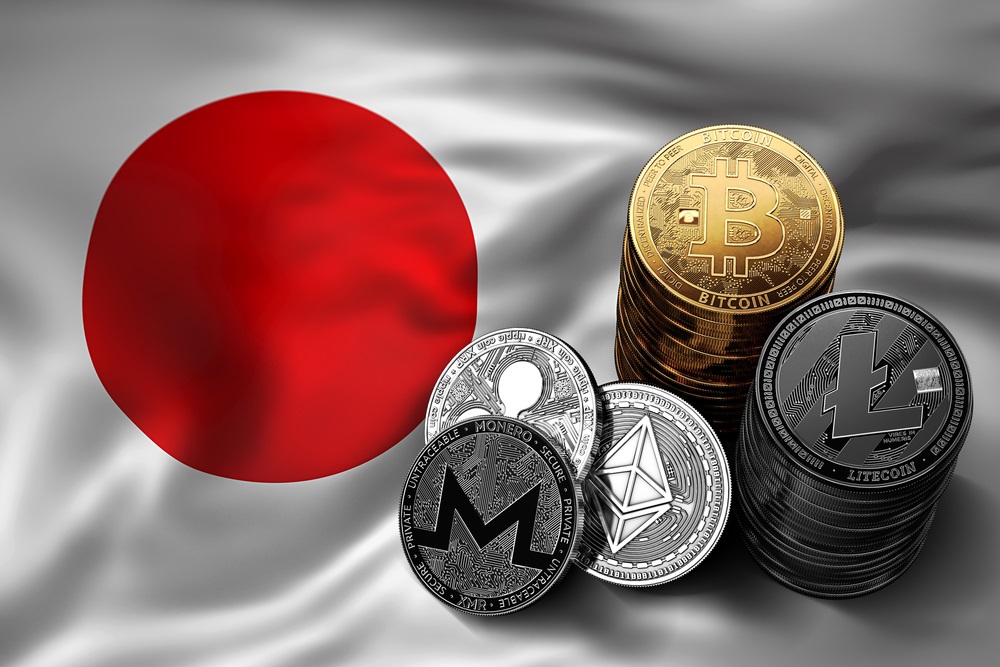 After new legislation is set to effectively lower the crypto age of consent to 18, Japan’s top financial regulator. The Financial Services Agency (FSA), has issued a warning to younger citizens about the potential risks associated with crypto investment.

In 2018, the Japanese Diet approved a legal amendment to the country’s Civil Code that lowers the legal age of adulthood from 20 to 18. The amendment will take effect on April 1 of the following year. While citizens must prove their adulthood (or obtain parental permission) to access crypto trading apps. And websites under current Japanese regulations, that age limit. Which is currently 20 – reduced to 18 in less than a year.

As the deadline for older teenagers to gain access to the crypto markets approaches. The FSA has issued a warning to younger Japanese citizens considering their first crypto moves on its website.

“Cryptocurrencies are not like [fiats] whose value is guaranteed by the countries that issue them, such as the Japanese yen,” the FSA warned. All investors, according to the agency, are at risk of losing money due to price drops and volatility. The regulator went on to say that there is no network of financial support for crypto projects that fail. And that malicious players have been known to use legitimate-sounding scams to defraud uninitiated investors.

The agency also mentioned that a number of helplines – run by both the regulator. And the police available for people who were having trouble understanding key concepts or who had been traumatized by losses.

Despite the changes in the law, those under the age of 20 will still be prohibited from drinking alcohol, smoking, or betting on horse races.

People aged 18 and 19 will soon be able to sign lease contracts on housing, take out bank loans, get married. And buy or sell cars without obtaining parental consent, in addition to dabbling in crypto investment.

The plans were first hatched in late 2017, shortly after the Financial Services Authority (FSA) began policing cryptocurrency exchanges. But before the massive Coincheck hack in early 2018.