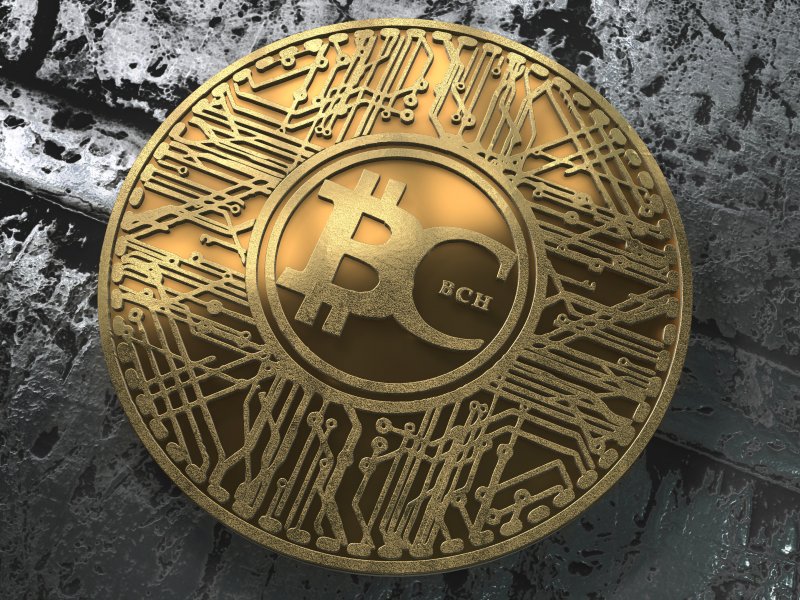 According to a memorandum released by the US Internal Revenue Service, Bitcoin cash (BCH) received. After the Bitcoin (BTC) hard fork in 2017 is taxable gross income (IRS).

According to Law360.com, the IRS claims that the document, dated March 22, cannot be used as precedent because it was written in response to a request for information about an individual taxpayer who owned BTC and received BCH after the hard fork in August 2017.

According to the report, The taxpayer had an accession to wealth under Section 61,”. “The date of receipt and fair market value to be included in income dependent on. When the taxpayer obtained dominion and control over the bitcoin cash.”

The IRS previously stated in a revenue ruling from 2019 that a hard fork did not result in gross income for taxpayers if they did not receive any units of the new crypto, but that an airdrop that resulted in them receiving new crypto did. The notions of dominion and control over the newly created cryptocurrency were also used in this ruling to determine whether there was taxable gross income.

According to the 2021 memorandum

A cryptocurrency owner who had dominion. And control over one unit of received BCH. Because he could sell, exchange. Or transfer it should report ordinary income in 2017 equal to the fair market value on Aug 1, 2017.

This is in contrast to the case of a 1 BTC owner who was a customer of a crypto exchange. That offered hosted wallet services, according to the IRS. Because the wallet provider had sole control over the private key, it decided not to support bitcoin cash. As a result, until January 1, 2018, the user could not buy, sell, send, receive, or transfer BCH. When the wallet added support for BCH later that month, users could sell, transfer, or exchange their 1 BCH. According to the memorandum, this would result in ordinary income in 2018 equal to the fair market value on that date.

While “income can be realized from a chain-split,” according to a report by international consulting firm Deloitte, “it does not have to be realized at the time of the chain-split, or possibly ever, for federal income tax purposes.”

Deloitte said that “taxable income realized if the owner of pre-split bitcoin exercises dominion. And control over the corresponding chain-split coins”. Citing the 2017 BCH hard fork and the subsequent bitcoin gold (BTG) chain split that occurred later that year.