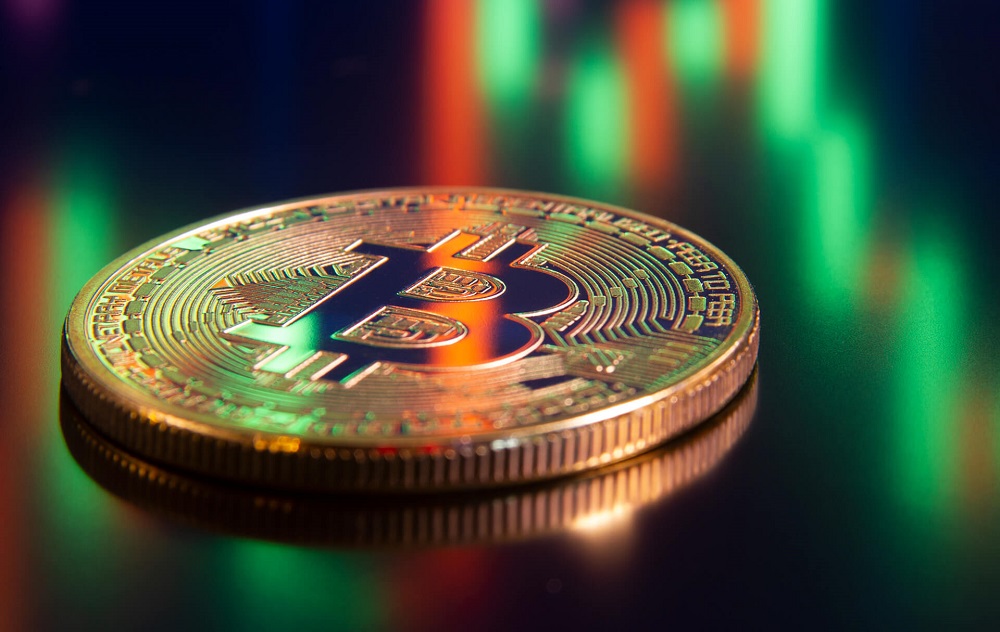 With encouraging remarks from Li Bo, the new deputy governor of the People’s Bank of China, China may be softening its stance on cryptoassets, almost four years after enacting a crackdown on bitcoin (BTC), altcoins, and crypto exchanges (PBoC).

Several media outlets, including CNBC and the South China Morning Post, quoted Li Bo as saying something about bitcoin, stablecoins, and central bank digital currencies (CBDCs) at the Boao Forum for Asia on Sunday in Hainan, China.

The deputy governor, who spent 14 years at the PBoC before becoming vice mayor of Chongqing in 2018, was named to his new position at the central bank last week. He stated in his first major speech in his new position,

Both domestically and internationally, the remarks will raise eyebrows. Despite the fact that many traders are unable to access markets, Bitcoin’s popularity remains high in China. Regardless, interest in over-the-counter trading remains high. And Chinese authorities have been quick to point out that the token was never actually banned.

Li Bo also discussed the PBoC’s digital yuan plans in-depth, reiterating the central bank’s commitment to have the token operational in time for the 2022 Winter Olympics, which will be held in Beijing in February.

“For the upcoming Beijing Winter Olympics, we were trying to make [the digital yuan] available not only to domestic users, but also to international athletes and [spectators].”

The pilot program for digital currencies has been expanded

The PBoC announced earlier this month that the digital currency pilot had been expanded to include more regions, including Shanghai.

However, the deputy governor dismissed claims that the digital yuan was being implemented as part of a larger plan to eliminate the US dollar from China’s and its trading partners’ economies.

Speaking at the same event, former PBoC Governor Zhou Xiaochuan hinted. That the digital yuan was being developed with an eye on the international stage.

“Our focus […] is that we want to establish a very solid domestic digital yuan first, and build up a healthy ecosystem, at the same time working with our international partners. Hopefully, in the long term, we’ll have a cross-border solution as well.”

“We must respect the monetary sovereignty of other countries’ central banks,” he added. Digital technology can make life easier, but it isn’t a way to rule the world with a single currency.”

Li once again refused to commit to a date for a full national rollout. Claiming that a number of technological issues needed to be resolved first.