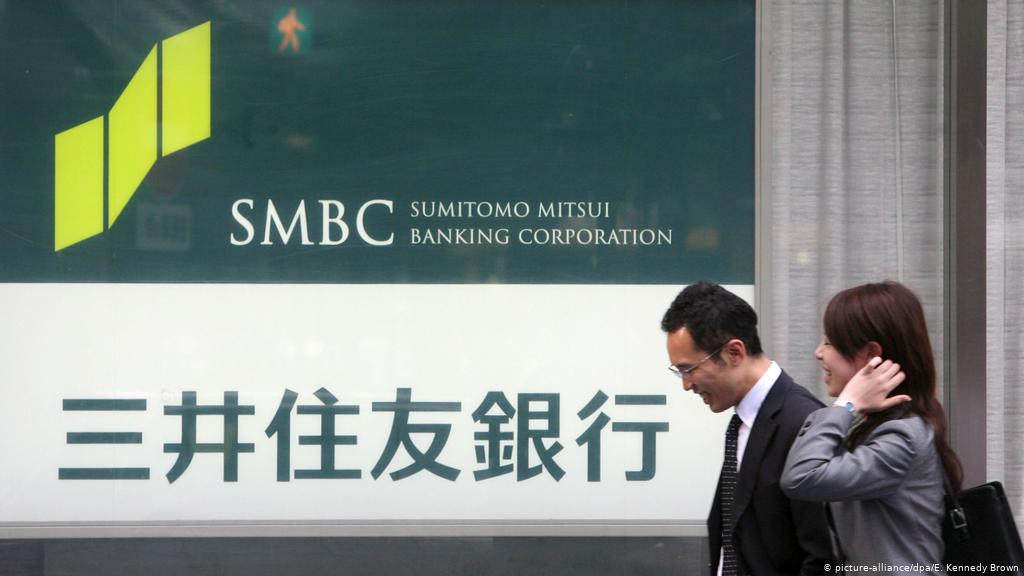 The instrument is the first security token to enter the Japanese market that complies with the Financial Instruments. And Exchange Act (FIEA). In addition, Rating and Investment Information, Inc, a Japanese rating agency. And has given the token a “a-1” rating, indicating that it is very likely to meet its short-term obligations.

Securitize’s security tokenization platform used by SMTB to create the product. Securitize was founded in the United States in 2017, followed by the launch of a Japanese division that received funding from some of Japan’s most well-known companies, including Sony, SBI, and Softank.

Securitize teamed up with Tokyo-based LIFULL to launch a tokenized real estate investment platform in March 2020.

“We are committed to proactively develop and deliver innovative solutions to our customers with their changing needs. By combining cutting-edge digital technologies and our conventional trust bank expertise.”

Along with local telecom giants NTT and Softbank, SMBT is a member of the Japan Security Token Association. Moreover, in October 2016, the company teamed up with IBM to investigate the use of distributed ledger technology (DLT). To improve the efficiency of its asset management, real estate, and banking businesses.

STOs, or security token offerings, have recently gained popularity in Japan. With the country’s Financial Services Agency recognizing the Japan STO Association in May of last year.