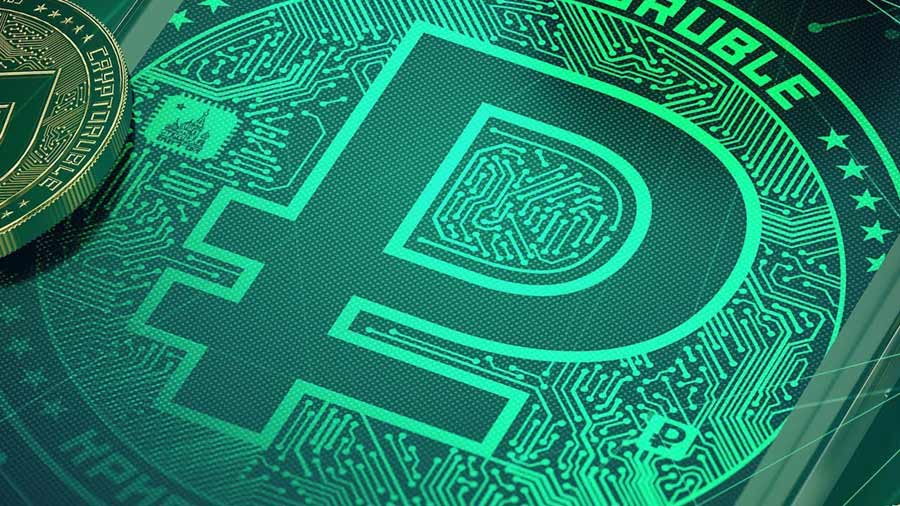 The politician in charge of drafting Russia’s crypto regulation legislation. And formulating the country’s financial policy has spoken out about the need to eliminate the US dollar from the economy. Referring to the upcoming digital ruble as a “higher form of money.”

Anatoly Aksakov, the Chairman of the Parliamentary Committee on Financial Markets. And also the Chairman of the Council of the Association of Banks of Russia. Said that efforts to “phase out the dollar” were part of the country’s long-term economic plan in an interview with state-owned media outlet RT.

A complete departure from the dollar is still impossible.

He admitted that it was “still impossible to talk about a complete departure from the dollar in calculations”. Especially in international trade. And that “long-established financial traditions” dictated. That “a significant part” of Russia’s raw material exports to the EU still made for “the American currency, not the euro.”

He went on to say that Russia wasn’t alone, and that “similar initiatives are underway not only [in Russia]. But also in a number of other states.”

According to the politician, the dollar’s share of Russia’s international fiat reserves has been “halved,” dropping from 45 percent to 22 percent.

And, according to Aksakov, non-USD trading with Eurasian Economic Union countries now accounts for 75% of all trade, and 25% of trade deals with China are dollar-free.

He went on to say that ruble-backed Russian exports to India had increased to 60%. And that the ruble now used in 30% of trade deals with Turkey.

And, like Foreign Minister Sergei Lavrov earlier this month. Aksakov expressed the government’s desire to develop alternative payment systems that would allow Russia. And possibly its allies – to exit banking networks such as SWIFT.

Despite the fact that Russia remains SWIFT’s fourth-largest customer, Moscow is confident of finding a way out, especially given Washington’s willingness to use SWIFT-related sanctions to control Russia’s economic activity as tensions between the two countries rise.

Moscow is hoping that the digital ruble will help it push those numbers even higher. Despite its many critics, some of whom doubt the central bank digital currency (CBDC) will have much of an impact on the global stage. Russia is pushing ahead with its digital ruble plans, possibly to gain ground on Beijing.

China is reportedly aiming to complete the digital yuan rollout in time for the Winter Olympics. Which will be held in the capital in February of next year.

According to Aksakov, the digital ruble will be “the highest form of money”. And a detail CBDC plan will release soon.

“Unlike cryptocurrencies, the risks for holders of digital rubles are minimal”. According to Aksakov, because the issuer [of the CBDC] is known and financial support will be provided.

“By autumn,” he concluded, the Russian Central Bank would “most likely” have “prepared a prototype for the digital ruble.”