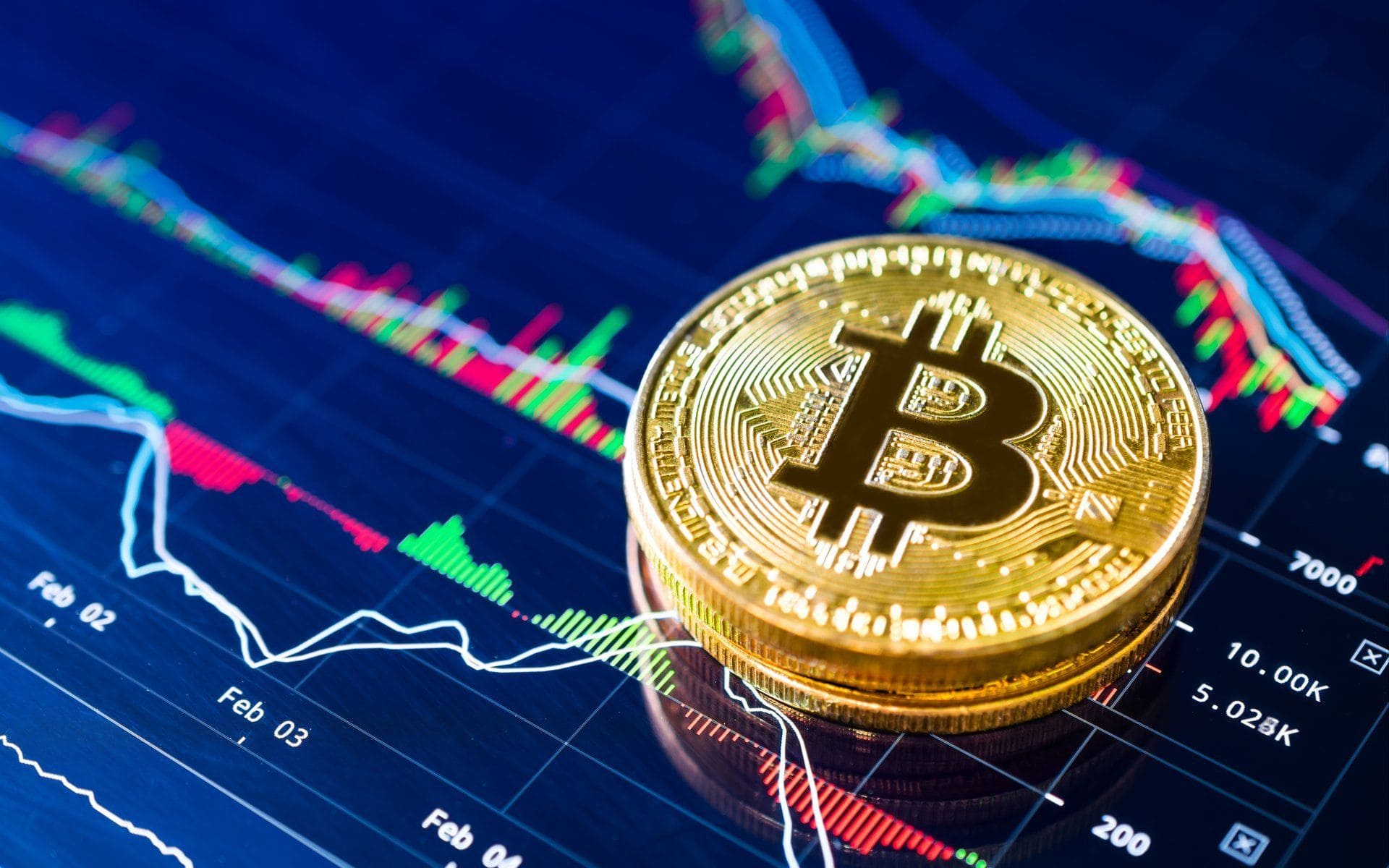 Despite the fact that the top publicly traded Bitcoin mining companies are losing money, their stock prices have outperformed BTC over the last year.

Leeor Shimron, Fundstrat’s vice president of digital asset strategy, spoke on CNBC about his research into the market performance of the four largest publicly traded mining companies — Marathon Digital Holdings, Riot Blockchain, Hive Blockchain, and Hut 8, each with a market capitalization of over $1 billion.

Shimron discovered that shares in mining companies have returned 5,000 percent on average over the last 12 months, while BTC has gained 900 percent. The stocks were discovered to have a “high positive correlation” with BTC, which is unsurprising.

The study found that for every 1% change in BTC price, Bitcoin mining stocks move by 2.5 percent on average. However, the observation holds true for both upward and downward price movements. Implying that mining stocks will fall with more than twice the ferocity of BTC during bearish market conditions.

“They’ll probably be hit hard as Bitcoin draws down,” he added

Shimron speculated that “until a Bitcoin ETF approved, investors may view public mining companies. As one of the only ways to get exposure to Bitcoin,” citing the lack of regulated crypto investment products in the United States.

“Since the primary source of revenue is Bitcoin, these companies are fundamentally long [on] the industry — so investors are essentially making a ‘picks and shovels’ bet when they invest in miners.”

“Clearly, there is investor appetite to gain exposure to operators within the crypto space. And miners are just another segment within that,” Shimron said. Noting that Coinbase’s shares are “trading at a roughly $100 billion valuation in the private markets.”

The four largest mining firms, according to Shimron, benefited from supply chain disruptions caused by the coronavirus pandemic. Because they were able to stock up on next-generation hardware like Bitmain’s Antminer S19 series.

“They’ve made a huge capital investment. And operate at a loss to position themselves for the current bull run,” he said, adding:

“By building up their cash rate capacity and increasing their operating leverage. They effectively shield themselves from competition amongst new miners. So they’ve increased their economies of scale to retain market share, and I believe that should pay dividends going forward.”